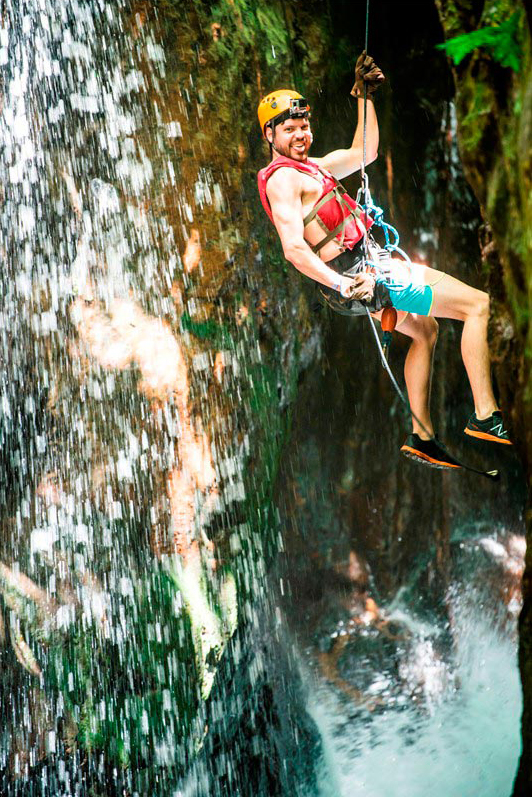 The Arenal Lake, with stunning views of the iconic Arenal Volcano, is fast becoming a favorite place for adventure experiences in the region. The Arenal Volcano has long been a very popular destination, and around its base and beyond, an adventure wonderland has developed and hosts lots of eager thrill-seekers. Which is the best!? Volcano Travel may well have the answer to that big question! The best adventure experience in the Arenal Area is…….

Arenal Volcano sits on the edge of the Costa Rican Northern Lowlands that extend from the Guanacaste and Central Volcanic Mountain Ranges north to the San Juan River and east to the Caribbean Sea. These vast plains are home to rainforests, snaking rivers, wetlands, rural towns, cattle ranches, and productive farmland.

It also has some additional treasures that attract many visitors to its soil. The iconic Rio Celeste or Blue River, the Caño Negro Wetlands and Wildlife Refuge, the San Juan River, the Arenal Lake, Tortuguero National Park, and its Amazonia-like canals are just a few. Thanks to its size, the diversity of natural attractions are wide and, in many parts, untamed, adding further to its charm.

The Arenal Volcano and its surrounds are the best-known and most-visited region of the Northern Lowlands. It has many adventure and nature activities condensed into the area surrounding the volcano and its artificial lake. While much of the activity has been focused and developed within the rainforests and on the multiple rivers that cut through the rich, volcanic soils, the Arenal Lake is now offering some exciting opportunities.

Volcano Travel is a leading tour operator in the Arenal and La Fortuna area specializing in adventure-focused experiences. Based in the area, its expert team has designed and run some fantastic tours to show you the real Arenal. One of the tours is the ultimate adventure experience in the Volcano Arenal region combining two fun activities. One is on Arenal Lake, and the other involves rappelling down a canyon wall with a waterfall!! All this with views of the Arenal Volcano while you pedal, scale, and climb!

The Arenal Lake is Costa Rica´s largest inland body of water, covering about 33 square miles. It was dammed in 1979 and presently produces nearly 12% of Costa Rica´s electric energy, servicing much of the country.

This beautiful body of water is further enhanced by the lush, rolling hills and forests that embrace it and offers spectacular views of its neighbor, the Arenal Volcano. While it is a dam, Arenal Lake is also popular for water sports, including fishing, boating, windsurfing, and pedal boarding!

Pedal Boarding! What is that?

Pedal Boarding is Stand Up Paddling but with a great twist! Where SUP is about paddling and an upper-body workout, Pedal Boarding is about pedaling and is the perfect lower-body workout as your legs do the work.  This makes for a more enjoyable time as the board is powered by the strongest part of your body. The Pedal Board also has a handlebar so you can hold onto them and have better balance.

So, hop on the board and pedal to your delight exploring the Arenal Lake, taking in the spectacular views of the Arenal Volcano, the shoreline, and the big, blue skies. The calm waters of Arenal Lake make pedal boarding easy and fun.  It will also work up an appetite, the next stop on your ultimate adventure experience at Arenal Volcano!

After your entertaining time on the lake, it is time to get into some dry clothes and have a delicious traditional Costa Rican lunch to rebuild your energy levels in preparation for the second part of this ultimate adventure experience. It involves some water, too, from a different perspective, and is charged with adrenaline!

The Second Part of the Adventure

To get to the second part of the adventure, you will hop into some sturdy 4×4 trucks to begin our ascent into the rainforest-laden mountains to a Ranch with adventure!

Gear up as you are going down! This part of the adventure is Canyoning, and it is a blast! It is time to rappel down the waterfalls and the canyon wall, fly along a zipline, do some more rappelling, and why not a rock climb? All this within an untouched rainforest-laden canyon.

Volcano Travel is an Enchanting Experience and has the ultimate adventure experience around the Arenal Volcano. Enjoy a day on the water and then test your limits in a beautiful canyon awaiting to be explored. It will be an unforgettable day, which is what an adventure-filled vacation is all about! Let Volcano Travel show you how it can be done. See you in Arenal! 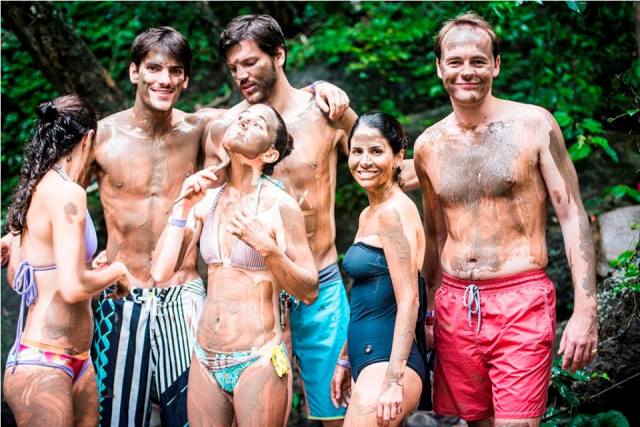 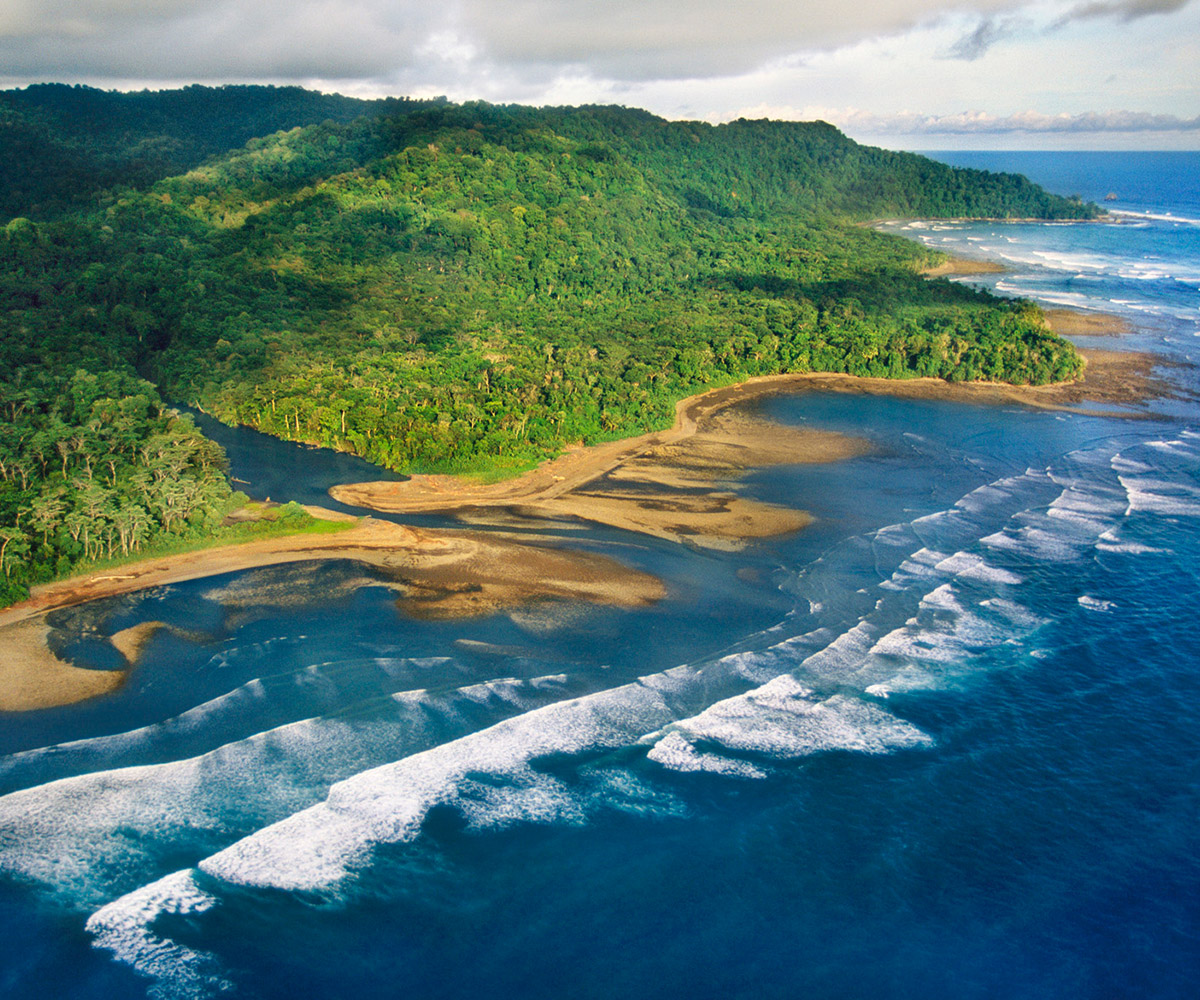 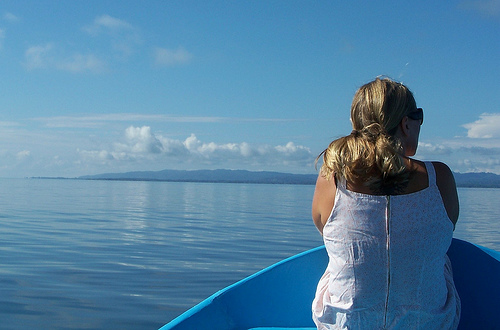