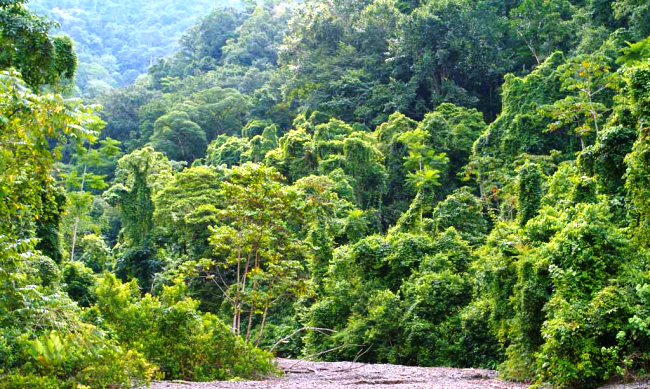 In Conservation International’s “Nature is speaking” videos, the pervading missive is “the only way to save ourselves is to listen to nature.”

“If they don’t figure out that they are a part of nature, instead of just using nature, they won’t be around,” cautions actor Robert Redford, speaking as a redwood tree about humans.

“One way or another, every living thing here needs me,” advises actor Harrison Ford in Conservation International’s video about the ocean. “It’s not their planet anyway. Never was. Never will be … if nature isn’t kept healthy, humans won’t survive. Simple as that.” 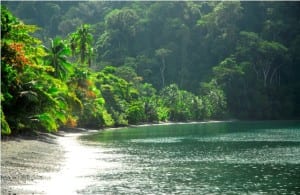 There is a video about the crucial importance of coral reef on the planet, and a dramatic chilling message about not ever eating again if humans keep destroying the soil. There is a lighthearted video on beautiful flowers and their key role in nature, and a harbinger of doom about water and the power of the oceans. The rainforest is our source for wood, medicinal plants, escape, and most importantly, air. Julia Roberts as Mother Nature tells us that she does not need us, but rather we need her.

Roberts’ narrative sums up the significance: “Some call me nature. Others call me ‘Mother Nature.’ I’ve been here for over 4.5 billion years – 22,500 times longer than you. I don’t really need people, but people need me … when I thrive, you thrive. When I falter, you falter, or worse.” 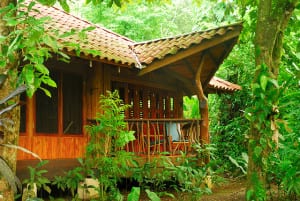 You can take action to join nature and see the ocean, the Costa Rica rainforest , soil, flowers, rivers and coral reef in Mother Nature’s entire splendor at Playa Nicuesa Rainforest Lodge in Costa Rica. The extraordinary Costa Rica eco-lodge is located on a 165-acre private preserve on the Golfo Dulce (“Sweet Gulf”) in southern Costa Rica. The sustainably-designed property borders the Piedras Blancas National Park and the Osa Peninsula.