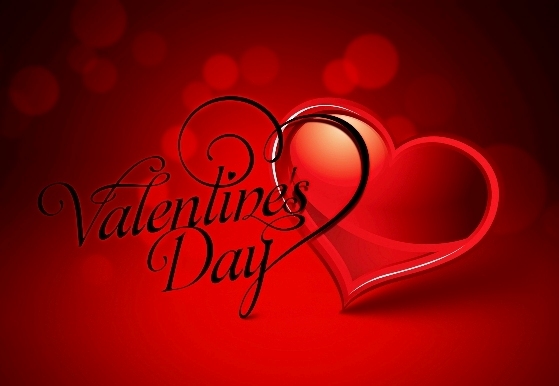 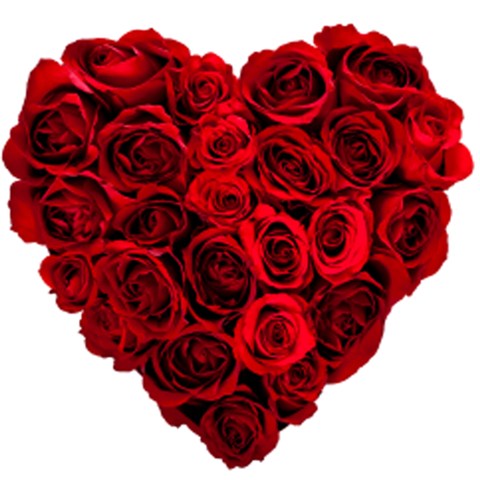 Every February 14, around the world, people exchange cards, flowers, candy and gifts with their loved ones on this day of romance we call Valentine’s Day. But who is this mysterious St. Valentine, and where did these traditions come from? 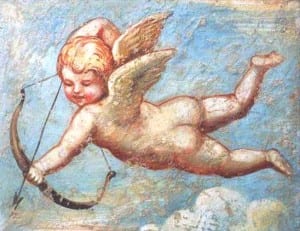 February has been celebrated as a month of romance dating all the way back to ancient Rome. The Roman fertility festival, Lupercalia, was celebrated in the middle of February from Feb. 13 to 15. In the 5th century, two martyred saints named Valentine became the origin for the Christian celebration of St. Valentine’s Day. One St. Valentine performed marriages for young lovers in secret before he was killed; another St. Valentine, sentenced to death, wrote his love a last letter from prison signed “From your Valentine” – an expression still used today. So when Christian and ancient Roman traditions merged, they created the February 14 celebration known now as St. Valentine’s Day.

No record exists of romantic celebrations on Valentine’s Day prior to a poem by medieval English poet Geoffrey Chaucer, written around 1375. The popular poem, written to honor the first anniversary of the engagement of King Richard II of England to Anne of Bohemia, refers to February 14 as the day birds come together to find a mate. During the Middle Ages, it was commonly believed in Europe that February 14 was the beginning of birds’ mating season, which sparked the idea that Valentine’s Day should be a day for romance.

The first mass-produced valentines, with lace, ribbons and colorful pictures, began in the 1840s, created by Esther A. Howland in Massachusetts, USA. Today an estimated 1 billion Valentine’s Day cards are sent each year, according to the U.S. Greeting Card Association, making Valentine’s Day the second largest card-sending holiday of the year, after Christmas.

Valentine’s Day traditional gifts include cards, red roses and other flowers, chocolate and other sweets, jewelry, cute stuffed animals, and going out for a romantic dinner and evening.

How about a romantic vacation? 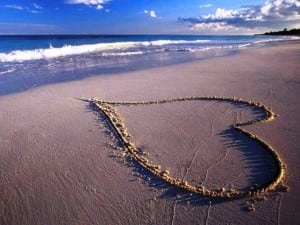