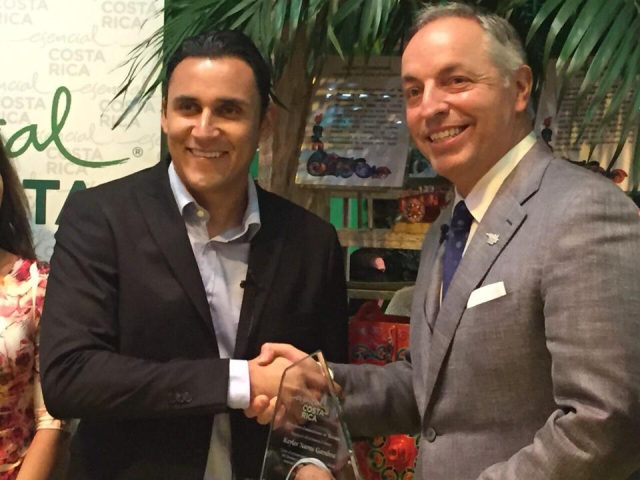 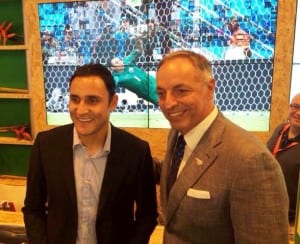 People around the world have their eye on Costa Rican football star Keylor Navas.

Not only is Navas a national hero for helping lead his team as goalkeeper to the quarterfinals in the 2014 World Cup, he also is a rising star as goalkeeper for the prestigious Real Madrid football team. Now, Navas has been appointed Costa Rica’s first official Tourism Ambassador. 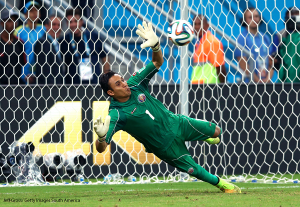 Keylor Navas became a worldwide sensation during the 2014 World Cup in Brazil, saving 21 of 23 (91 percent) attempted goals while leading Costa Rica for the first-time ever to the quarterfinals. Then the famous Tico signed with the respected Real Madrid football club in July 2014.

“We’re taking this opportunity at FITUR, one of the most important tourism events in the world, to recognize the talent, human quality and character of Keylor Navas, who has lifted the name of Costa Rica very high thanks to his humility, warmth and tenacity. The growth he has had professionally has generated pride in Costa Ricans. For this reason, we are very pleased and excited to have Keylor Navas as the first Tourism Ambassador of Costa Rica,” said Wilhelm von Breymann in a Facebook post. 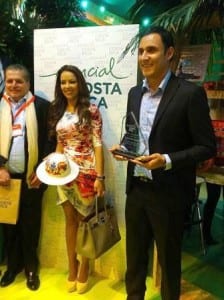 “I think that Costa Rica can serve as a model for the whole world. It is a country rich in biodiversity and is committed to sustainability, environmental conservation and its culture and traditions,” said Navas on his official website. “I am convinced that anyone who visits Costa Rica will discover what it truly means to have an authentic travel experience. This place offers unforgettable moments for anyone who visits this paradise.”

More than 2.5 million international arrivals were registered in Costa Rica in 2014, an increase of 4.1 percent over the previous year, reported the Costa Rican Tourism Office (ICT). European visitors to Costa Rica increased by nearly 20 percent in 2014, mostly from France, Spain, Germany and the United Kingdom, the ICT noted. 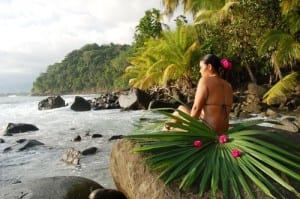 In January, Costa Rica won the category of “Best Destination Central/South America” in the Readers’ Choice Awards by Travel Weekly magazine. U.S. News & World Report called Costa Rica “the ultimate destination to enjoy a family holiday,” and among the eight best places to travel for families in Central and South America. And British newspaper The Guardian named Costa Rica “one of the destinations to visit in 2015”. 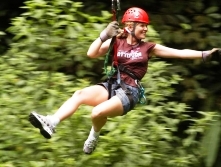