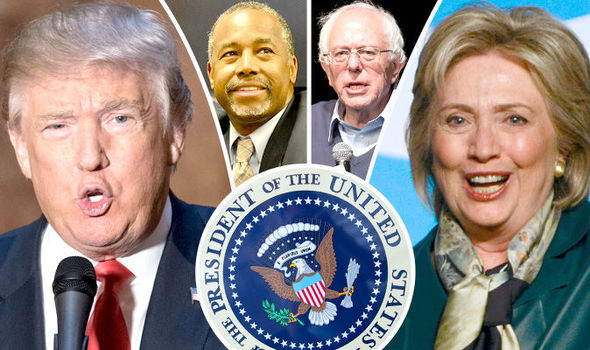 If the craziness surrounding the US 2016 election has you a little anxious about the outcome, you may be looking for an easy escape route come 2017.

Every election, especially a controversial one, thousands of Americans threaten to leave the United States if the “wrong” candidate becomes president. As anxieties about the outcome of 2016 grow, many Americans are again looking into escaping to somewhere else.

Forget Canada. It’s cold and there’s snow in the winter. Head south to the sunshine!

Costa Rica has been a popular destination for North American expats for decades. And the happy country recently was again named one of the best countries to retire.

Why is Costa Rica such a great place to live?

Located in between Nicaragua and Panama in Central America, and with two coastlines (Caribbean and Pacific), Costa Rica has had a stable democratic government for almost 70 years. Costa Rica also avoided most of the conflicts that plagued its Central American neighbors in the 1970s and 1980s. 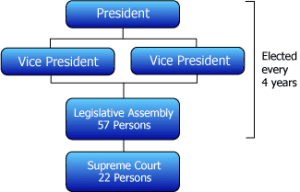 The government comprises executive, legislative and judicial branches, and presidents are only elected for four years with no consecutive terms. The nation is declared to be multicultural and multi-ethnic, and is a member of the United Nations.

Costa Rica is far removed from any terrorist threats in the Middle East, Europe or the U.S., and the possibility that someone wants to bomb or start a war with the tiny Central American country is about zero.

With an official population of 4,757,606, Costa Rica has only a little more than half the people in New York City, and in a space 42 times greater. U.S. News & World Report ranked Costa Rica the No. 1 Best Country for Comfortable Retirement in 2016, and according to the Happy Planet Index, Costa Rica is consistently one of the happiest nations on Earth.

There are more people over the age of 90 in Costa Rica than any other country in the world, which tells you something about their way of life and the nation’s well-developed health care system. 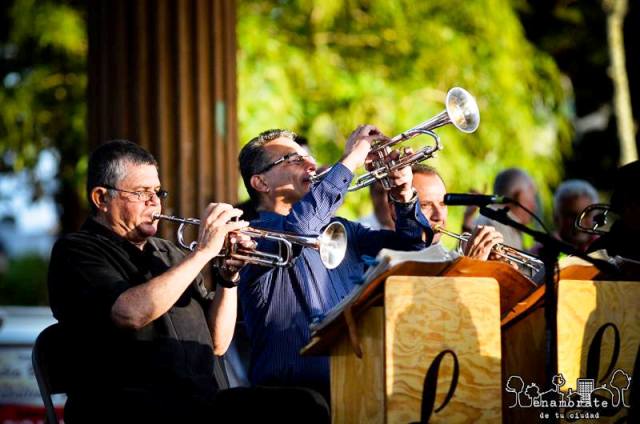 The economy is powered by tourism and exports of agricultural products like bananas, coffee, pineapple and sugar. A very highly educated workforce has made the country attractive for foreign investment.

Being a tropical country with great weather means you have an abundance of fresh fruits and vegetables to eat. Costa Rica has shunned GMOs and most meat is free-range raised. And there are endless opportunities for fun exercise activities.

Costa Rica is proud of its international reputation for ecotourism, and protects roughly 25% of the country’s jungles, forests, coastlines and ocean in national parks and private reserves. 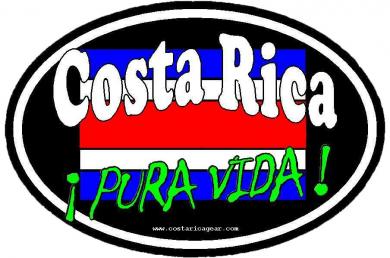 The local saying of “Pura Vida!” (Pure life) – used for everything from greetings to “It’s all good” – pretty much sums up Costa Rica’s culture of friendly, happy people. There’s a reason why Costa Rica is always at the top of the Happy Planet Index.

All things considered, from housing prices to utility rates, food & general living costs, Costa Rica is still a very affordable place to live compared to a lot of the U.S. 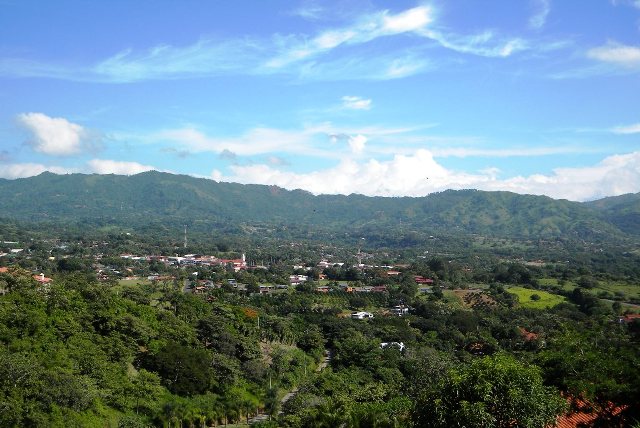 Atenas, Costa Rica is a top place for international living and a popular vacation destination for its ideal location, halfway between the capital city of San José (near the San Jose/Juan Santamaría International Airport) and Pacific Coast beaches. Another major draw to the area includes Atenas’ comfortable climate.

Before you relocate, be sure you know the five most important things to consider when deciding where to buy a home in Costa Rica.