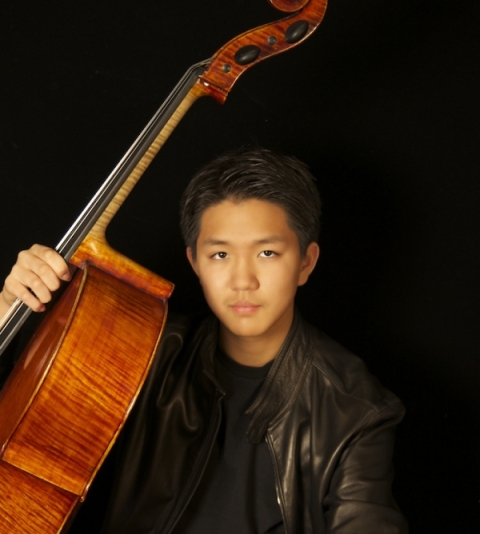 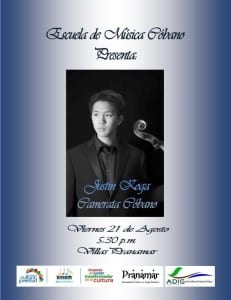 For Southern California cellist Justin Koga, the youth orchestra at the School of Music in Cobano, Costa Rica, is not only a continent away from his home in Orange County, but a world away. Yet this is the second year the highly accomplished 16-year-old prodigy cellist has volunteered with the school in the small rural town, both in musical instruction and in fundraising.

The connection has been an important one for Koga and the Cobano students, as the language of music crosses cultures and borders.

Koga and the string orchestra from the Costa Rica School of Music in Cobano will perform a classical concert on Friday, Aug. 21, 2015 at Pranamar Oceanfront Villas & Yoga Retreat on award-winning Santa Teresa Beach in Costa Rica. The benefit concert will begin at 5:30 p.m. in Pranamar’s beautiful, spacious beachfront Yoga Shala, where the popular hotel holds its Costa Rica yoga retreats. The free event is open to the public to attend; donations are being requested, which will go to support the music school.

“This concert is a great experience to be able to perform with such a young and great artist as Justin Koga. This concert for our students is very inspirational and motivates them greatly as to what they can accomplish,” commented Jorge Siliézar Ruiz, director of the Cobano Music School.

“We look forward to having as many people as possible attending the concert,” said Agustina Zocchi at Pranamar Villas in Costa Rica . 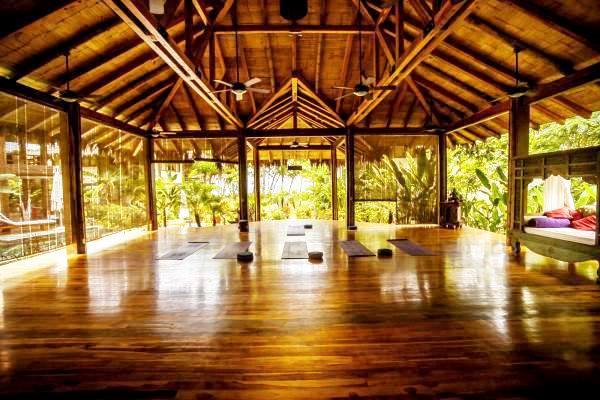 Pranamar Villas has sponsored concerts in past years to benefit the Cobano School of Music. The events are always a favorite with hotel guests and visitors, said Pranamar Villas owner, Susan Money.

“These kids probably would not be able to have access to music lessons without this school. All of their instruments are sponsored and all of their lessons are free,” said Money. “We give them a space to show off what they’re learning and the experience to perform. It’s such a neat thing, and there are some really talented musicians. Some of the kids have even gone on to universities to study music more formally and have careers in music.

“We don’t charge for the concert, but we ask for a donation of whatever people want to give. All of the money goes to the music school,” Money added. 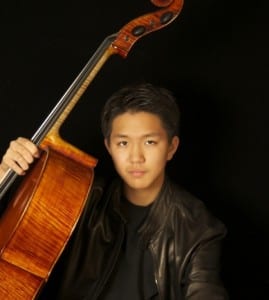 For a young musician, now a senior at Irvine High School in Southern California, Koga’s list of accomplishments is long: he plays cello in the Philharmonic Orchestra at Irvine High School; is a five-year member of the Pacific Symphony Youth Ensemble; a featured Young Artist in the Chamber Music of Orange County program; and a cellist in the Donald Bren Honors Concerts. He has won many prizes and scholarships for cello performance, including being the sole winner of the Pacific Symphony Youth Orchestra Concerto Competition when he was a freshman in high school. That was where he met Costa Rican conductor, Maestro Alejandro Gutierrez, who was the symphony’s orchestra director.

Koga, who has created community programs and raised money for musical education in the USA, was inspired to join a friend in the summer of 2013 to volunteer teach at a music school in Costa Rica. The Costa Rica National Musical Education System (acronym SiNEM) operates 44 music schools around the country. When Koga and his friend, Calvin Lee, reported for work in the small town of Cobano on Costa Rica’s Nicoya Peninsula, “Koga was struck by both the passion of the students and the lack of resources to accommodate them,” reported an article in the Orange County Register newspaper.

“Even though there were so many students in the school, there were so few instruments,” Koga is quoted in the article. “I saw a box of broken-down instruments and some that were missing strings and bridges, and that was the moment of realization for me.” 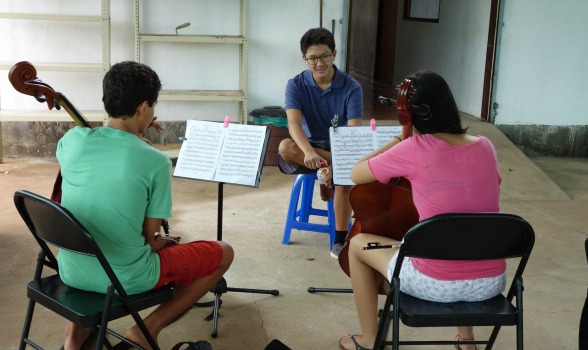 Koga asked the school’s musical director, Jorge Siliézar Ruiz, for a wish list of instruments and upon returning to the USA, began working to fulfill it by staging benefit concerts to raise money. Koga raised close to $20,000, and used it to purchase eight violins, three violas, three cellos and much-needed supplies. Koga and Lee delivered the new instruments to the music school in Cobano last summer 2014. Koga returned this year to volunteer once again.

The five-year-old Cobano School of Music has a total of 90 students, ranging in age from 12 to 20, said Ruiz. The 28-member orchestra has been invited to perform in an international music festival in Mexico City in December 2016. 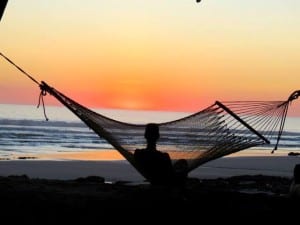 The gorgeous, Bali-style boutique hotel is right on the beach at Playa Hermosa of Santa Teresa. Pranamar Villas was named a Top 5 Yoga Retreat in Costa Rica by Travel & Leisure Magazine, and was awarded TripAdvisor’s 2015 Certificate of Excellence. Santa Teresa Beach was chosen one of the Top 15 Places to Go in 2015 by Condé Nast Traveler, and holds the status of being one of the cleanest beaches in Costa Rica.