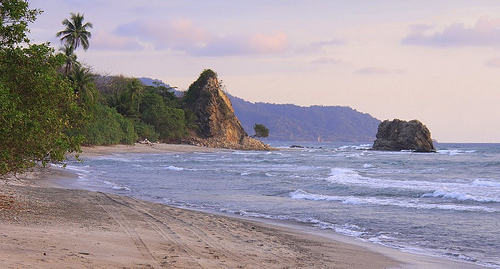 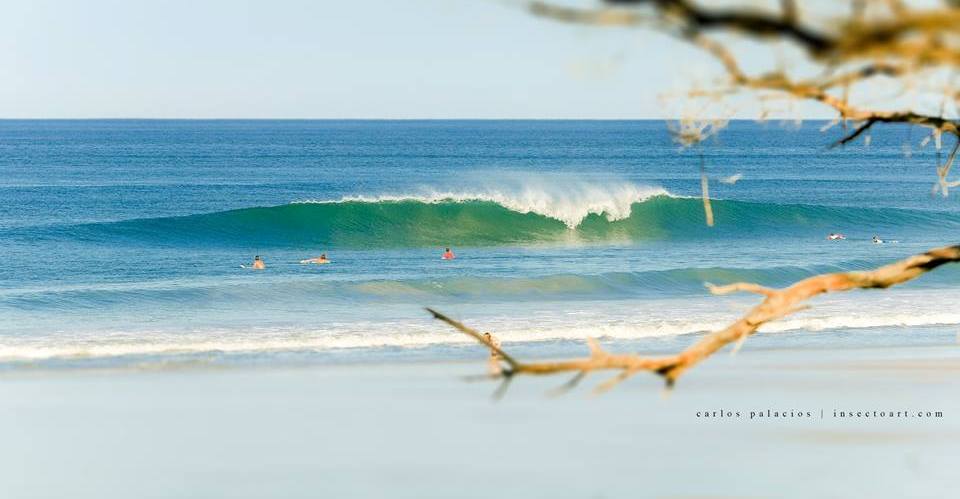 The global travel site announced its 2015 Travelers’ Choice Awards on Feb. 18, awarding Costa Rica the honor of having some of the best beaches and hotels in the world.

Most people come to Santa Teresa, Costa Rica for the surfing and yoga. Named by Forbes Magazine as “one of the most beautiful beaches in the world,” Santa Teresa is a long series of light gold and white sand beaches with warm and brilliant blue water, world-class surf conditions and magnificent sunsets. Walking down the pristine beaches, you see no high rises or crowds, only trees, jungle, sand and surf. 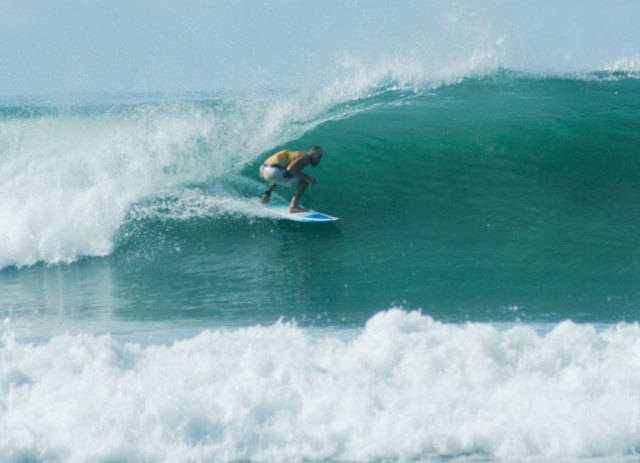 The beach in Santa Teresa is the best place to be for sunset, and the place on the beach to be is the Sunset Tiki Bar at Pranamar Oceanfront Villas. Especially at low tide, the setting sun reflects its fiery colors in millions of little tide pools in the beach’s exposed reef and turns the sand rosy pink.

Isn’t it time to plan your escape to one of TripAdvisor’s best beaches in Costa Rica?