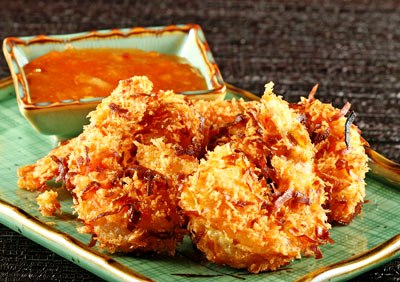 The southern Caribbean Coast of Costa Rica is a big melting pot of traditions and cultures. It is the heart and soul of the country’s Afro-Caribbean community, as well as home to indigenous populations of Bribrí, Carib, Miskito and Cabécar. There are descendants of Spanish conquistadors, North Americans who worked for United Fruit Company during the banana boom, and Chinese laborers who were brought to Costa Rica in the 1870s to work on the railroad along with the Jamaicans. 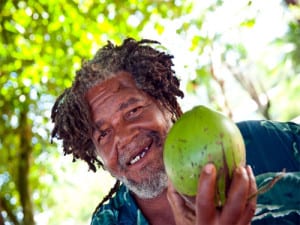 They mixed languages, customs and cuisine. In addition to Spanish, the main language spoken in Caribbean Costa Rica is Patois, a Creole blend of Jamaican English, West African dialects, French, Spanish and lots of local slang. Musical preferences are reggae and calypso. And the cuisine is very uniquely Costa Rican Caribbean. Coconut milk features in many dishes, along with ginger, curry, allspice, cinnamon, chili pepper and other strong spices brought to the Caribbean by spice traders.

When you visit Costa Rica’s southern Caribbean Coast, be sure to try these Caribbean cuisine favorites: 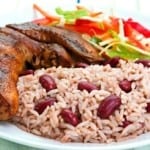 Rice and Beans: Not to be confused with gallo pinto, or the traditional white rice and black beans that are served everywhere else in Costa Rica; Caribbean Rice and Beans is a mixture of white rice, red beans and coconut. It is usually served with fresh fish, chicken, pork or beef.

Rondón: This seafood stew is named from the English word “run-down” – as in whatever the cook could “run down” or find that day to mix into the soup. Rondón is made with whatever seafood is available, tubers like sweet potato, cassava, taro and potatoes, plantains and coconut milk with spices. 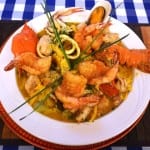 Patí: A spicy meat pie in the shape of a turnover; usually made with ground beef, onion and chili pepper.

Agua de sapo: Literally meaning “toad water” (however, no toads are involved), it is a refreshing lemonade made with brown sugar, lime and ginger.

Plantintah: A pastry made with ripe plantains

Coconut-encrusted shrimp: Covered in crunchy coconut and fried, this is the best way to eat big, fresh Jumbo shrimp or fresh lobster. 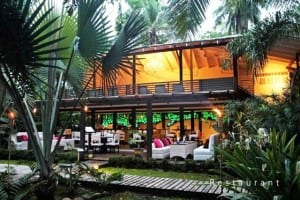 The Costa Rican airline Nature Air now operates daily flights to Limon from San Jose. From Limon, it is an easy drive under an hour to Puerto Viejo and Playa Cocles. 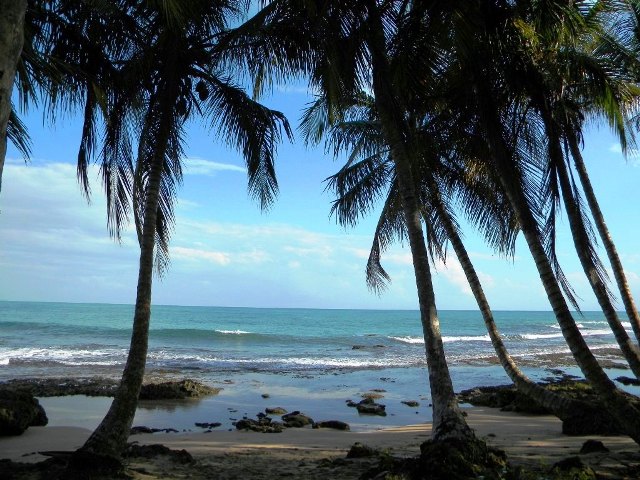