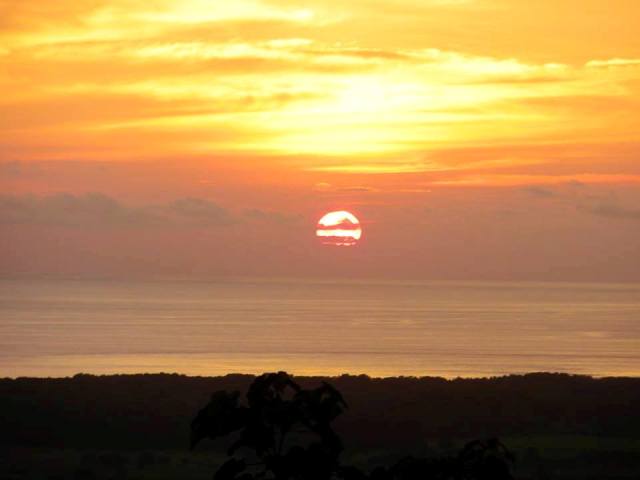 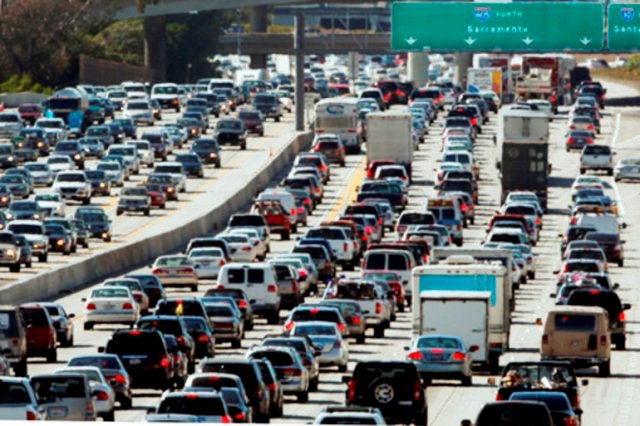 Have you ever been driving down the highway in totally stop-and-go rush hour traffic, and thought, “Why the (bleep) am I doing this?”

It just took 10 minutes to go 2 miles. And this is nothing unusual. It’s every day – to work, home from work ….

Know what I’m talking about?

You have deadlines to meet, things that have to get done, places to be, and you’re already late. There’s that question that nags at you, subtly, persistently … “Is my life worth this stress?”

Then you think: “What if I just chucked it all and escaped to some tropical paradise?” 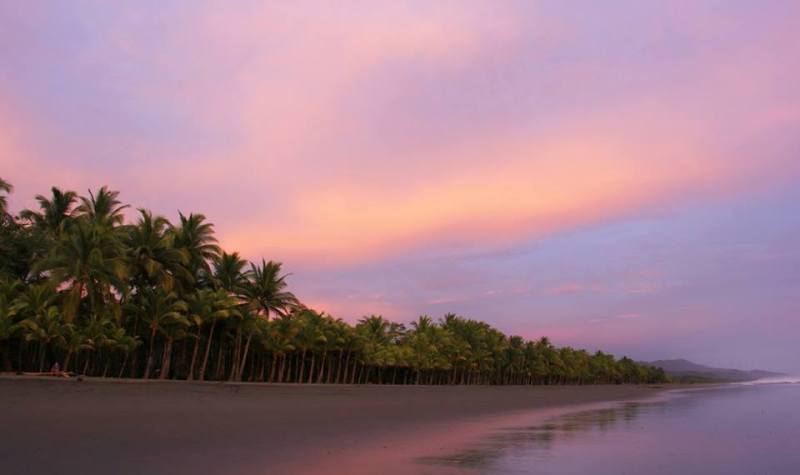 A lot of people would say, yes, I’m out of here! There’s a reason the online International Living magazine is so popular.

The country of Costa Rica has been targeting overworked and overstressed Americans for the past year with its tourism campaign “Save the Americans”, a spin-off of saving animals. A funny advertising video of Costa Rican animals singing to save humans aired on U.S. television and in movie theaters, and billboard ads appeared in subways and on busy urban streets. In Los Angeles last month, huge banners featuring Costa Rican sloths with phrases like “Cubicle. Cage. What’s the difference?” and “Follow me to freedom”, were hung outside windows of tall office buildings to get the attention of workers “trapped” inside.

The recently released Hollywood movie “After Words”, that was filmed in Costa Rica, also explores leaving city stress for a tropical vacation destination.

In “After Words” (released Aug. 21, 2015), Oscar- and Tony-winning actress Marcia Gay Harden (known for her roles in the films Fifty Shades of Grey and Mystic River) portrays a highly introverted librarian, Jane, who loses her job in Los Angeles due to budget cuts. While Jane slides into depression and considers suicide, she finds a book about Costa Rica whose images inspire her to take an end-of-life-journey to “see something beautiful before she dies”. In Costa Rica, she meets a charismatic young tour guide named Juan, played by Spanish actor Oscar Jaenada Catalan, who won a Goya Award for his role in “Pirates of the Caribbean: On Stranger Tides” (2011) and also starred in “Cantinflas” (2014). Together, they embark on an adventure around the many sights of Costa Rica, and eventually fall in love. Whether Jane “ends it all” in paradise or not is a surprise ending.

Written by Joel Silverman and produced and directed by Juan Feldman, the romantic drama reflects on the stresses of city living in the USA and the search for freedom of spirit and a better lifestyle in another country.

“The film is really positive about Costa Rica. As a matter of fact, it ties in with the Costa Rican Tourism Board’s campaign of ‘Save the Americans’, all about working too much and not enjoying life,” commented Guillermo Piedra Gonzalez, general director of Costa Rica eco-development Portasol Rainforest & Ocean View Living, where “After Words” filmed part of the movie.

“After Words” was filmed mostly in Costa Rica at Portasol Living, on the Pacific Coast at Manuel Antonio, and on the Caribbean Coast.

Costa Rica is a really popular destination both for retirees and people looking for a calmer, quieter, less stressful lifestyle. According to the 2015 International Living Retirement Index, Costa Rica is one of the top five best places in the world to retire. Younger people, many with families, are moving to the Central American country for more freedom, lower living expenses and less stress.

A lot of people who are not quite ready to leave the U.S. just yet invest in real estate in Costa Rica for vacation homes or Costa Rica vacation rentals. 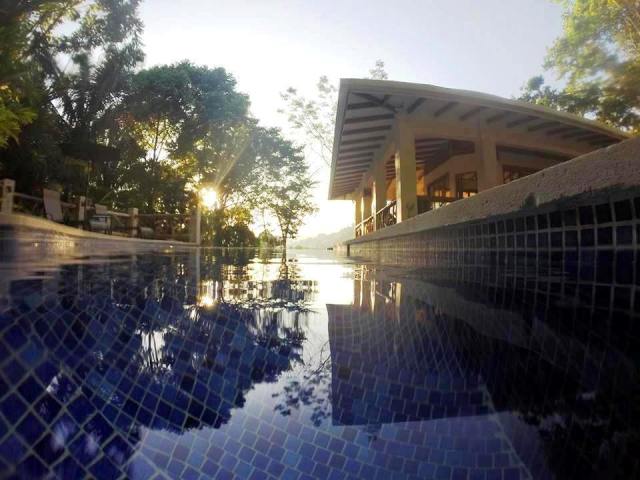 You can live at the unique, sustainable eco-community – either buying one of their Costa Rica homes for sale, or a Costa Rica property for sale and build your own dream home. 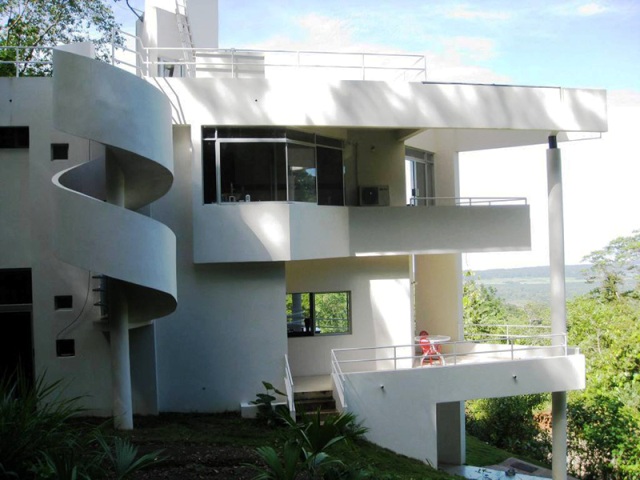 Not looking to invest, but definitely need to get away from it all on vacation? Portasol offers vacation accommodation in Costa Rica in rainforest bungalows or vacation home rentals.