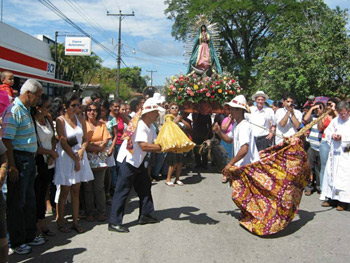 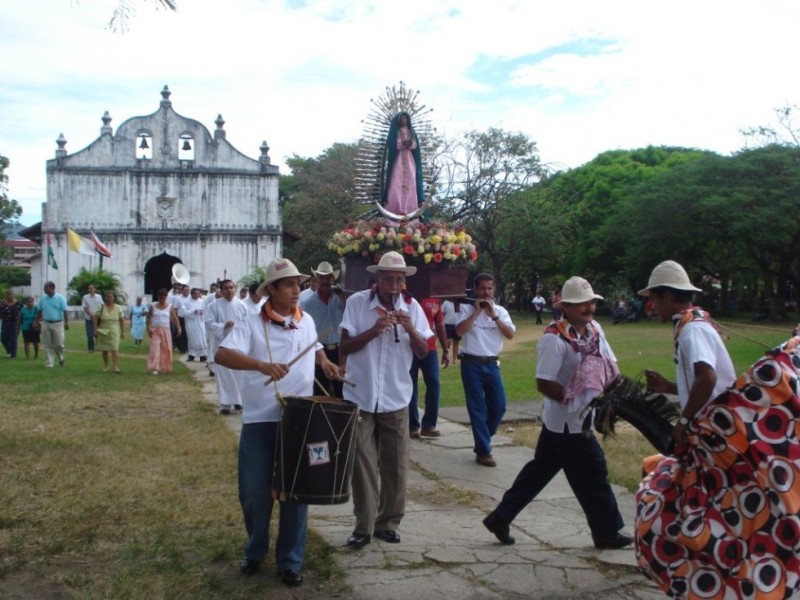 What do a little black mare and the Virgin of Guadalupe have to do with Christmas traditions in Costa Rica?

One of the more interesting Christmastime festivals held in Costa Rica is the Festival of “La Yeguita” (the little mare) on December 12. Held annually on the Nicoya Peninsula of Costa Rica, the celebration combines traditional native beliefs and Roman Catholic customs.

According to the University of Costa Rica, the indigenous legend tells about two brothers caught in a machete-fight over a girl. People leaving the local church saw the fight and started praying to the Virgin of Guadalupe, the patron saint of Nicoya and the Americas, for a miracle. At that moment, a small black mare appeared, running between the fighting brothers to separate them and stop the conflict. The Festival of “La Yeguita” coincides with the Roman Catholic celebration of the Virgin of Guadalupe.

The celebration on Dec. 12, in the city of Nicoya on Costa Rica’s Nicoya Peninsula, features a procession with a man dressed as the “little mare” dancing with another man carrying a statue of the Virgin of Guadalupe to the music of flutes and drums. The procession leads to the Catholic Church for a mass, and afterward, there is food, concerts and general dancing. 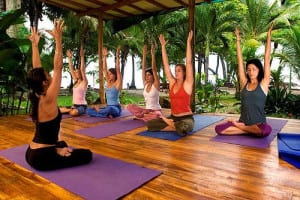 Where to stay on the Nicoya Peninsula