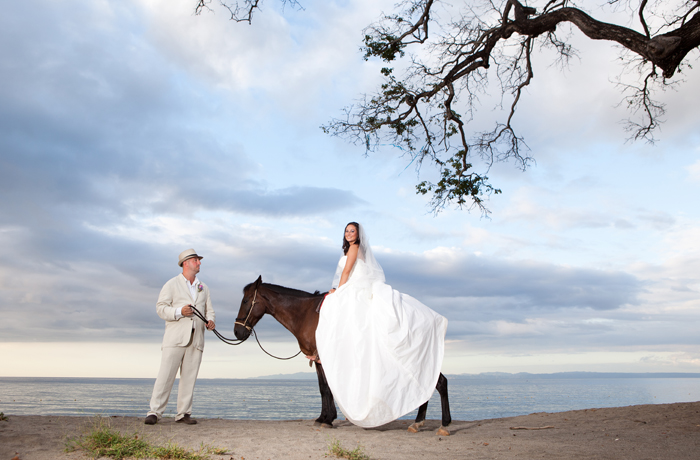 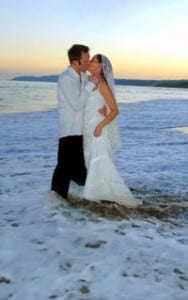 Newlywed couples from Europe to North America are flocking to the tropical paradise of Costa Rica for the ultimate romantic wedding and honeymoon destination.

According to the Wall Street Journal, Costa Rica is “exciting, adventurous, tropical and sexy. North American and European couples see this tropical paradise as a romantic, adventurous wedding destination, where getting married at the foot of a volcano, beneath the palms of a white sand beach, or in the heart of the rainforest, are perfect backdrops for starting a new life together.” 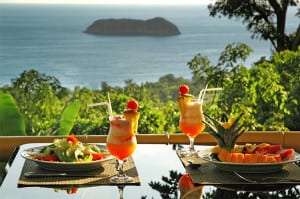 Helping make Costa Rica one of the best wedding and honeymoon destinations in Latin America is its closeness and easy access to North America. With numerous direct daily flights, you can be sipping a cocktail by the pool at your hotel within three to six hours.

2Costa Rica Travel agency provides expert service and high quality, professional support in all aspects of planning and scheduling, ensuring the success of your wedding and honeymoon. The Ultimate Honeymoon Vacation Package in Costa Rica by 2Costa Rica Travel gives you seven nights of bliss in three of Costa Rica’s most romantic destinations: