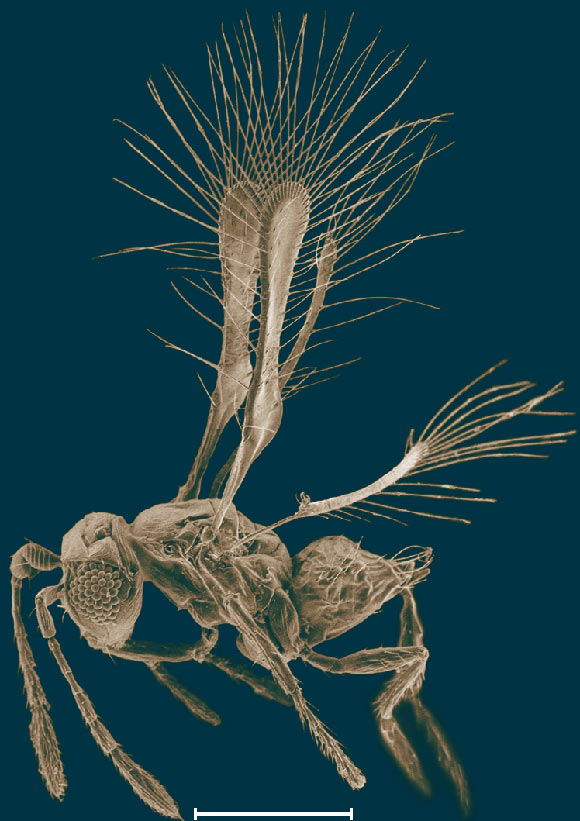 How many species live on the Earth?

Scientists estimate roughly 8.7 million, according to a 2011 study in the journal PLoS Biology, published by the Public Library of Science. The crucial point, however, is that approximately 83% of those plant and animal species have yet to be discovered. Scientists calculate that there are probably 6.5 million species living on land, and 2.2 million in the ocean, but that 86% of land-inhabitants and 91% of ocean-dwellers are still roaming at large undiscovered, described or cataloged, reports the study.

In Costa Rica, the mystery has been solved for 5,000 new species that have been discovered and classified between 2011 and 2013. The finding is part of the country’s National Biodiversity Strategy (ENB in Spanish) for 2014-2020, which follows the United Nations Environment Program’s (UNEP) Strategic Plan for Biodiversity.

So far, there are between 1.5 and 1.8 million identified animal and plant species in the world, about half of which are insects. Beetles are the largest group with 300,000 species. In comparison, there are only 4,500 species of mammals recognized on the planet.

Although a tiny country, occupying only 0.03% of the planet’s landmass, Costa Rica hosts more than 500,000 plant and animal species. Keeping with the world trend, about 300,000 are insects. Not surprisingly then, it turns out the majority of the new 5,000 species identified in Costa Rica are insects. As well, a few orchids, mushrooms, mollusks, fish, reptiles and birds were named.

For instance, a new species of “Leafroller Moth” from Costa Rica was announced in May 2013. The new moth is named Sparganocosma docsturnerorum. And an incredibly tiny species of Fairyfly was encountered earlier this year in the tropical forests near La Selva Biological Station in the northern lowlands of Sarapiqui. The microscopic insect, now named Tinkerbella nana, is 250 micrometers long – that’s 2.5 times the width of a human hair.

The UN Convention on Biological Diversity calls on species rich countries such as Costa Rica, Brazil, Mexico, and South Africa, among others, to protect their species as a sustainable resource. Costa Rica is working toward that goal with its National Biodiversity Strategy that classifies, investigates and protects the country’s species. The nation’s focus on reforestation is paying off with habitats returning and wildlife being preserved. According to the UN Convention on Biological Diversity, Costa Rica must grow its protected areas to 26.5% land coverage by 2015.

You can see an abundance of plant and animal life in Costa Rica’s southern region at Playa Nicuesa Rainforest Lodge. Located on the Golfo Dulce next to the Piedras Blancas National Park, the award-winning eco-lodge features several unique ecosystems – primary and secondary rainforest, ocean and mangrove forest. Plant life you can see include several species of palm trees, giant Ceiba trees, strangler fig trees, and many kinds of bromeliads and orchids, among a myriad of others. Animal life in the area you are most likely to spot include white-faced monkeys, howler monkeys, coatis, toucans, Scarlet Macaws, wild turkeys, peccaries, sloths, river turtles, caimans, dolphins, saltwater fish, several types of snakes, many kinds of butterflies, and of course a host of those popular insects! Playa Nicuesa Rainforest Lodge offers nature and adventure tours, yoga classes and retreats, family vacations, and honeymoon trips.

Download the National Biodiversity Institute’s free mobile app “Touit” for a quick guide about Costa Rica’s biodiversity. Take it with you when you visit Costa Rica to identify the plants and animals you are seeing in nature; information on the 500 species most easily seen is available – including images, text, distribution maps and geo-reference. The program is named after the Touit, a little endangered parrot that flies along the Talamanca Mountain Range.