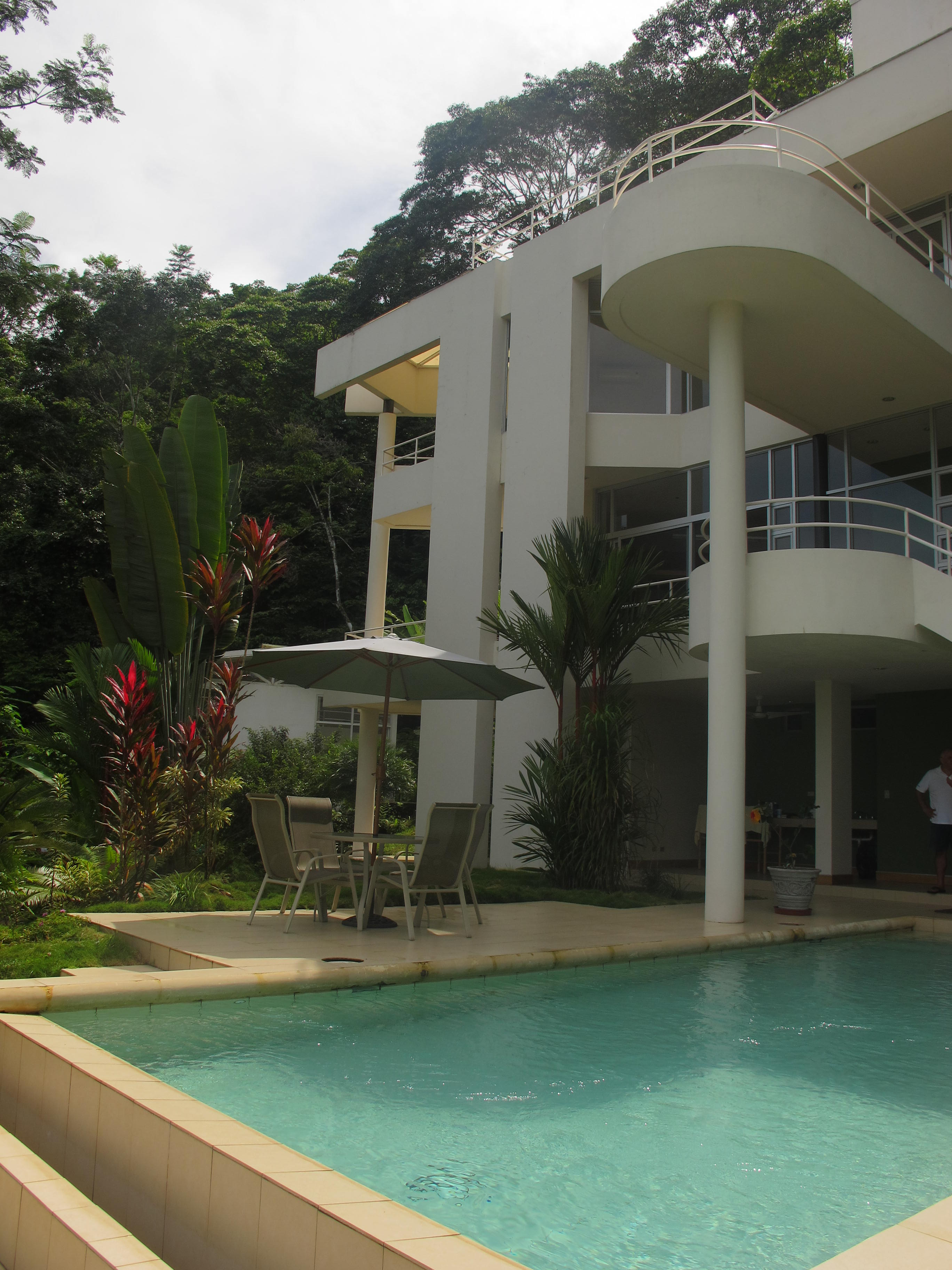 Normally, you don’t see tough, radical conservationists attending lectures by land developers. But there they were, 100 strong, from the Nature Conservancy, and the International Union for Conservation of Nature (IUCN), and from all over Latin America – all raptly listening to how land development can actually preserve forests.

Nervous before his formidable audience, Guillermo Piedra Gonzalez explained how his small residential development in the tiny country of Costa Rica is carving out a niche for sustainable, socially responsible eco-communities, and leading the world in how to preserve and develop land at the same time.

Piedra was speaking at the Tenth biennial Congress on Latin American Private Reserves and Indigenous Communities, held in Valdivia, Chile, in August. More than 300 participants attended from nearly every country in the Americas.

“I was really proud because I was the only land developer speaking about sustainable development,” said Piedra. “For me it was a challenge. Here I am a land developer and I was in front of an audience of tough, radical ‘green’ people, but I was received really well. They asked me questions and were really accepting.”

Costa Rica protects close to 26% of its territory in national parks, private reserves and wildlife refuges. Most people think about land development as destroying the environment. Piedra believes planned eco-communities such as his can be a profitable alternative for forest conservation.

“There were a lot of people from big countries like Argentina, Chile and Brazil at the conference. People said they were really proud of what Costa Rica is doing for sustainable development, and that Costa Rica is a country to be followed. We were really proud that other Latin American nations are looking at us as a leader for conservation in the world,” commented Piedra.

In fact, Costa Rica was chosen as the location for the 11th Latin American Private Reserves Congress in 2015.

One of the most striking and intriguing aspects about Guillermo Piedra is the stark contrasts in his life. A little more than 10 years ago, Piedra had a successful career as a high-powered businessman for one of the world’s largest apparel manufacturers, VF Corporation. He traded it all in 2002 for an open-air office in the rainforest creating a planned eco-community and nature preserve on the family farm. Moreover, the family farm was once a lucrative logging and timber business. After eight years of selective wood harvesting, Piedra’s father stopped cutting in 1982 and let the forest grow back.

Fast forward to 2002, when Piedra visited the farm for the first time in 30 years, and that was when everything changed.

“When I saw the property with its river and waterfalls, it was an immediate ‘click’ for me,” remembered Piedra, who had come to translate a purchase offer from a potential foreign buyer. “The buyers wanted to do a large development and not preserve anything, and I decided that this land needed to be preserved. I saw a big opportunity to return to the Earth what we had taken from it with the lumber business, besides the importance of preserving the Earth for future generations.”

The decision completely altered his and his family’s lives. The family immediately set aside 200 acres of virgin forest for a private nature reserve. In 2004, they began developing the infrastructure and construction of the first homes. The property is a pristine valley with the Portalon River cascading and flowing through it, amid densely forested coastal mountains between the famous beach areas of Manuel Antonio and Dominical. Many of the planned lots in the development have spectacular ocean and coastal views.

So far, five phases have been developed on the estate, with 40 out of 50 lots sold. Nine of those have houses built. Piedra said they plan soon to begin Phase Six with nine new lots for sale. Vacation lodging is available at several of the luxury homes and in tourist bungalows.

Land development always has rules, but Portasol’s rules are to preserve. Land tracts are large – 5,000 sq. m (1.5 acres) to 10,000 sq. m (3 acres) – and buyers must leave 85% of their land untouched, only building on 15%. That rule alone means that about 84% of the total land at Portasol will be conserved as rainforest. Other development rules govern water management, garbage collection and recycling, sewage treatment, the types of construction materials allowed, no fences around lots so that wildlife can move freely, using biodegradable cleaning products, soaps, etc.

For Piedra, conservation has become his passion, which is having a ripple effect now in the world. “I am aware of what is going on worldwide with forests being destroyed, environmental damage happening, and I am probably going against the current, but I am trying to heal what others are doing to the planet,” Piedra asserted. “I love being at Portasol, surrounded by nature. I am so happy here. By preserving this, I want to share this happiness and wellness with everyone.”