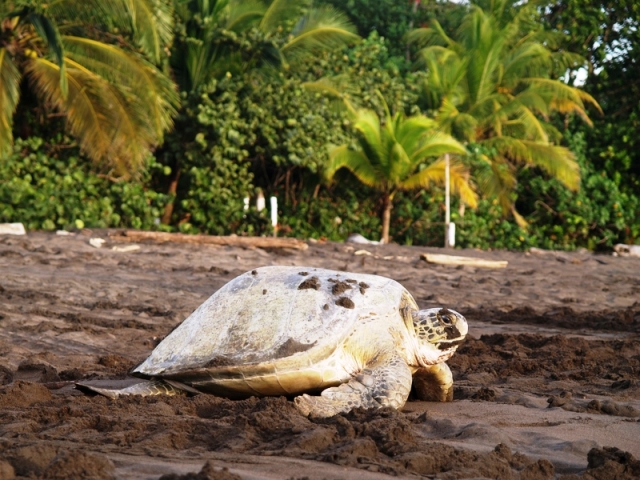 When is the best time to travel to Costa Rica? Well, that all depends on what you’re looking for. See our quick calendar guide for when and where to go.

Just a few hours’ travel from most of the United States and easily accessible from Europe and Canada thanks to nearly a dozen direct flights, Costa Rica is one of the world’s most popular vacation destinations.

Offering 800 miles of coastline on two oceans and 25.6% of its territory preserved in national parks and private reserves, Costa Rica is a nature-lover’s paradise. Its biodiversity is extraordinary – holding almost 6% of the world’s biodiversity in a country only about the size of Denmark. This is because the country’s geographical position in Central America has served as a bridge for countless species of animals and plants for thousands of years.

So, when is the best time to travel to Costa Rica? And where should you go? Well, that all depends on what you’re looking for.

Because of its tropical location near the equator, and being a country composed of microclimates, you can enjoy good weather pretty much all year long in Costa Rica. More or less, there are two seasons: dry and rainy. But since Costa Rica is crossed by mountain ranges from northwest to southeast, which act as a meteorological divide, Pacific and Caribbean climates are distinct.

In terms of wildlife, you can see sea turtles come ashore to lay their eggs almost year round, enjoy whale watching for almost seven months, and witness one of the largest bird migrations on the planet during certain times.

Based on a calendar year, here is a quick guide to when is the best time to travel in Costa Rica for weather, wildlife, nature and crowds. 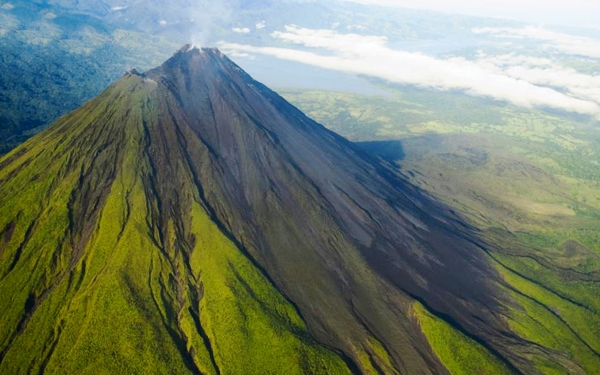