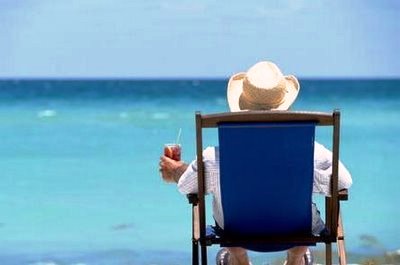 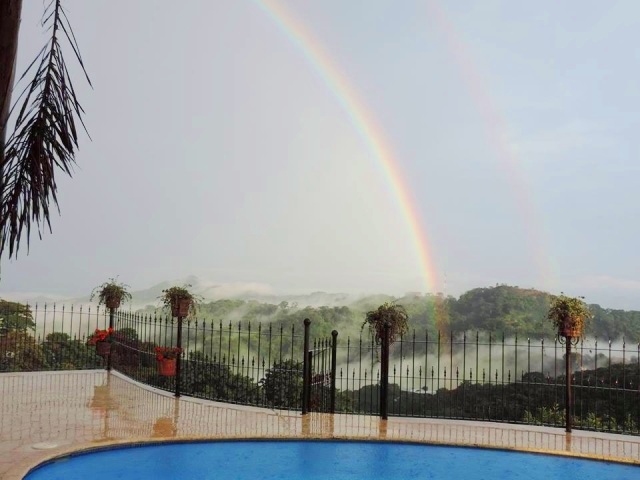 John Boggs first fell in love with Costa Rica many years ago when he was in the Air Force stationed in Panama. He visited Costa Rica frequently for R&R and on business, but it wasn’t until 2013 when he and his wife, Gay, finally moved to the renowned tropical country to retire. 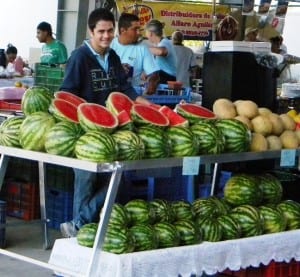 “We love the people here. It is a very respectful country and the people are so kind. It reminds us of how the United States was when we were growing up, very family based,” explained Gay Boggs. “In Atenas, we love that we are so close to great health care and close to the airport. It is a small town atmosphere but is very close to everything that we need.”

The Boggs’ are not alone in moving to the country CNN recently named “one of the most amazing destinations for 2015.” Costa Rica, along with Ecuador, Panama and Mexico, are all top five best places in the world to retire, according to the 2015 International Living Retirement Index. 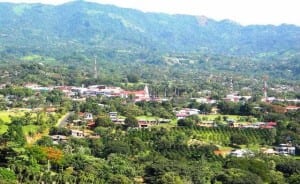 Don and Janie Orsino of Southern California were considering Costa Rica, Panama, Ecuador and Uruguay for places they might like to retire, until they visited Costa Rica. “We did one of those retirement tours in Costa Rica, and we were so convinced after that tour that we didn’t go to those other places,” said Don Orsino. “Everywhere your eye falls it is so beautiful. The weather is great. The people are the friendliest of anywhere in the world, and it has a good stable economy for us to buy a house.”

The Orsinos found their new retirement home in Atenas, Costa Rica in November 2014 using realtor Dennis Easters of Pure Life Development of Atenas. “Atenas is a neat little town with a lot of nice shops. It is close to the beach,” said Orsino. “We also chose Atenas because if in the future we decide we want to use our home as a vacation rental, or even if we decide to sell, we know we can get much better prices in Atenas than in many other areas nearby.” 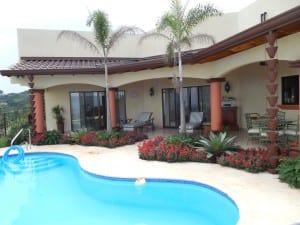 When the Boggs’ chose Atenas as their retirement destination, they opted to build their dream custom home. “We learned quickly that real estate in Costa Rica is not like the United States with its regulations, but we found a few realtors in Costa Rica who were the most professional,” commented Gay Boggs. “Dennis Easters and Gerardo Gonzalez of Pure Life Development of Atenas found us exactly what we were specifically looking for. They listened to what we wanted and didn’t waste our time, which is rare. We were very impressed with Dennis’ builder and the high quality of construction.”

Realtor Dennis Easters said he left Florida for Atenas because he loved the small community that gave him a feeling of home. “We always say that we’re not selling houses or properties; we sell dreams,” said Easters. “I’m living my dream and I want to share this piece of paradise with others.”

See what it would be like to live in Atenas Costa Rica in this new video from Pure Life Development of Atenas.