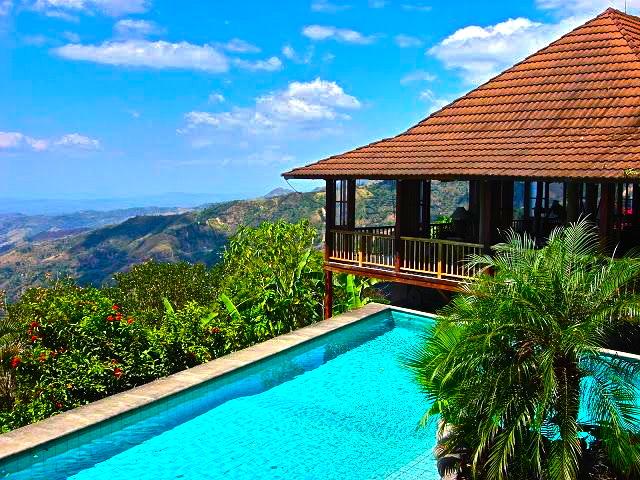 There are as many reasons for moving to Costa Rica as there are foreign residents living here. Every year, millions of tourists come to Costa Rica on vacation. Some choose to stay longer and make the leap to move here permanently.

The small, country town of Atenas Costa Rica, is one of the leading places that have captured the hearts of foreign residents.

“I love living here,” said Atenas resident Anna Hunt, who is originally from Poland. “One of the main reasons we picked Atenas is because we wanted a cool fresh climate, and it is close to the beach, close to the airport, and close to the city.” 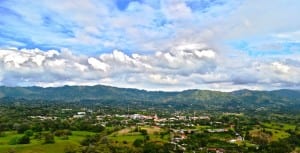 “Atenas is a wonderful location. We’re beautifully situated in the Central Valley but we’re not in San Jose. Atenas has a wonderful climate,” commented longtime Atenas resident and U.S. citizen Scott Schlieman.

“We picked Atenas because of location – being half-way between San Jose and the beach,” agreed Darlyce Brown of Canada. “We love Atenas for the climate, living in the country and being a small town. People are very friendly. It’s a quaint old-style village.”

Well-positioned less than an hour from the capital city of San Jose to the east and some of the best Pacific Coast beaches to the west, the charming town of Atenas, Costa Rica, offers its residents the best of all worlds: year-round warm tropical weather, stunning mountain landscapes, and panoramic valley, volcano and coastal views.

Costa Rica is a hot retirement destination and is ranked by International Living, HelpAge International and AARP as a top place to retire. “We’ve been coming to Costa Rica for nine years on vacation, and my husband really wanted to move here,” said Pippa Baumgartner of England. “We like that Atenas is the real Costa Rica. It’s not just foreigners.”

Others, like Scott Schlieman and Anna Hunt, transported their working life to Atenas, now working on-line from home for their businesses. Still others have bought Atenas real estate as a second home and use it as a Costa 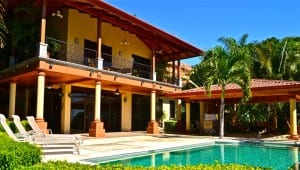 No matter the reason you want to move to Atenas, Costa Rica, you’ll need a reliable realtor who specializes in Atenas homes for sale and residential development. Dennis Easters and Gerardo Gonzalez-Porras of Pure Life Development of Atenas are certified with the Costa Rica Chamber of Real Estate and have successfully helped new residents find homes in Atenas for 10 years.