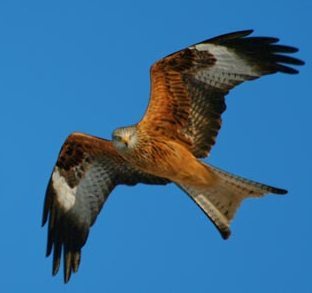 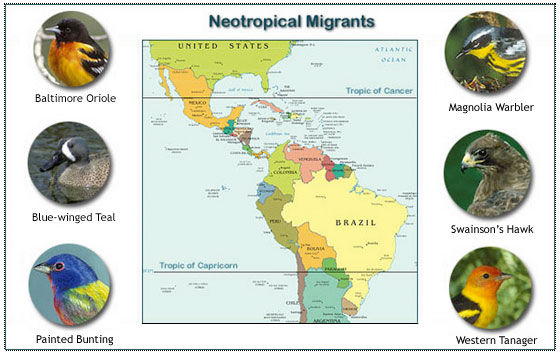 According to the Cornell University Lab of Ornithology, approximately 350 bird species from the United States and Canada migrate south to winter in the Neotropics of the Caribbean, Mexico, Central America and South America. These birds include raptors, vultures, waterfowl, shorebirds, and passerine species such as hummingbirds, thrushes, warblers, orioles, and tanagers. 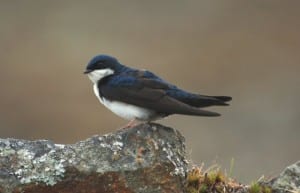 Avid Costa Rica birder and blogger, Pat O’Donnell, reports in his Costa Rica Living and Birding blog that a “river of raptors is flowing through the Caribbean lowlands, thousands of shorebirds are stopping off in the Gulf of Nicoya (and some are staying) … and there’s a lot of migration going on.”

The place to be for bird-watching in Costa Rica starting in October is Maquenque Eco-lodge in the Northern Plains. “We are already seeing the beginning of the migration of the birds,” said hotel manager Julio Cesar Artavia Munguia. 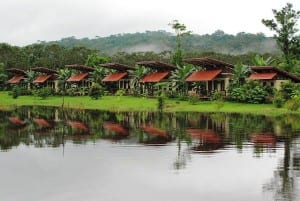 Maquenque is one of the top Costa Rica bird watching hotel. The Costa Rica eco-lodge is located in Boca Tapada on the San Carlos River by the Maquenque National Wildlife Refuge, 15 kilometers from the Nicaraguan border and that country’s vast Indio Maiz Biological Reserve. Lodge information cites more than 410 identified species of birds, out of approximately 870 species of birds recognized in Costa Rica.

Artavia at Maquenque Eco-Lodge said October and November are usually big months to see migrating species. Some birds stay weeks to a month, while others only pass through the area in a day, he said. Notable birds Artavia has seen in years past include: raptors like peregrine falcons, black chested hawks, double-toothed kites and red-tailed kites; black swifts, white-collared swifts, blue and white swallows, barn swallows, bank swallows, mangrove swallows, and different tanagers, wrens, and warblers. Ducks usually stay in Maquenque’s lagoon for a few weeks before moving on – ducks like the lesser scaup, least grebe, blue winged teal, Muscovy ducks, and big groups of black-bellied whistling ducks. 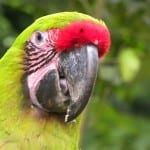 Maquenque from the Indio Maiz Biological Reserve for the almond fruits that are in season.

In addition to guided bird-watching tours at Maquenque Eco-lodge, you can canoe on the lagoon, hike in the rainforest, ride horses, go float river rafting and boating. Accommodations at the eco-lodge are simple and comfortable in 14 bungalows with balconies overlooking the lagoon. Eight kilometers of trails wind through the lodge’s 68-acre property.