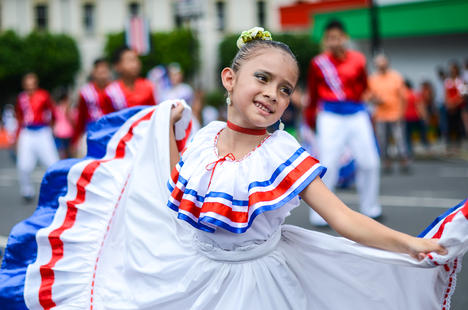 It’s the New Year, and that means it’s party time in Costa Rica! Kicking off with the Christmas holidays, the Costa Rica festivals season sashays into full swing in January and keeps you two-stepping to April.

Costa Ricans are known for their gregarious, fun-loving style; get bit by the bug when the country celebrates its many fiestas, festivals and horse parades in the first months of the year. Besides the main festivals, every town and community has its own “turno” (a country fair) to enjoy during the Costa Rican summer months. 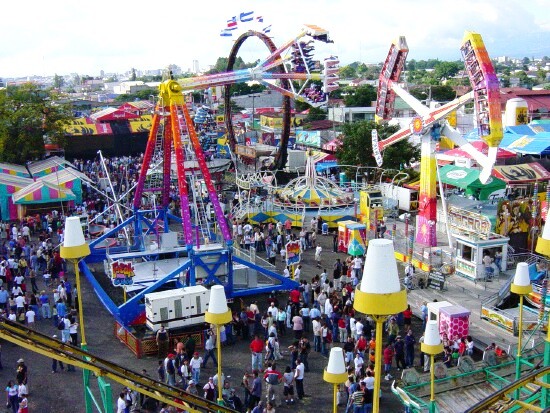 It’s time to plan your travel to Costa Rica. Where to stay in the coolest travel destination for 2016? On an unforgettable Guanacaste beach at Costa Rica beach rentals Villas Estival or Pacifico Condos vacation rentals in Playa del Coco. Contact All Costa Rica Rentals to reserve your Costa Rica vacation rental today. 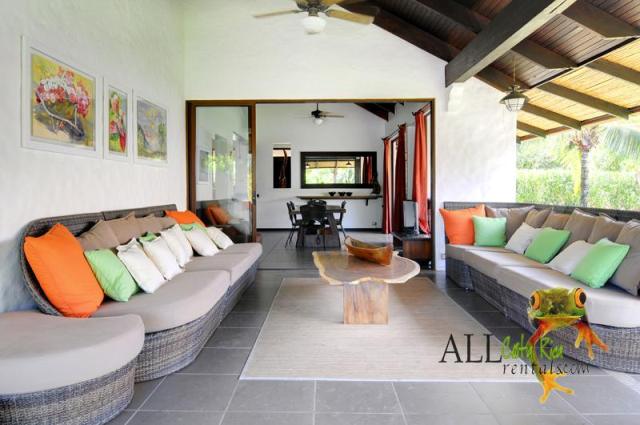 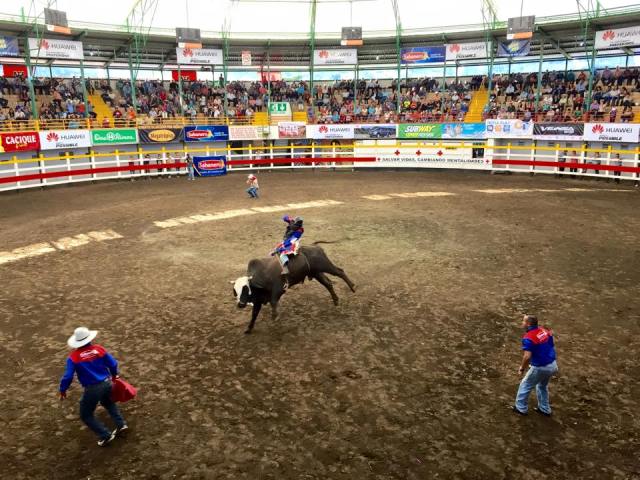 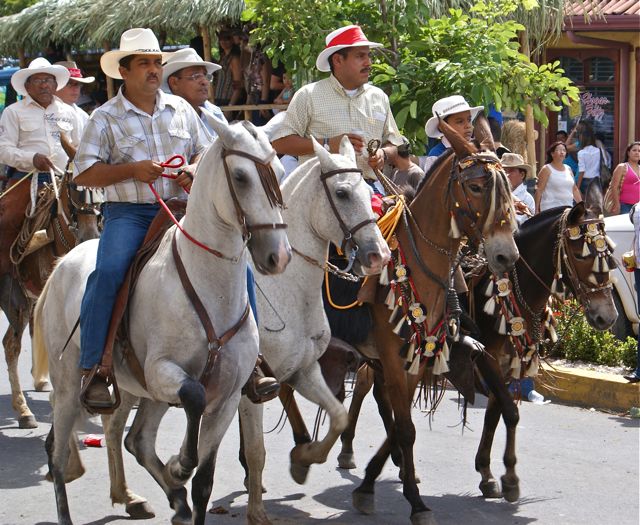 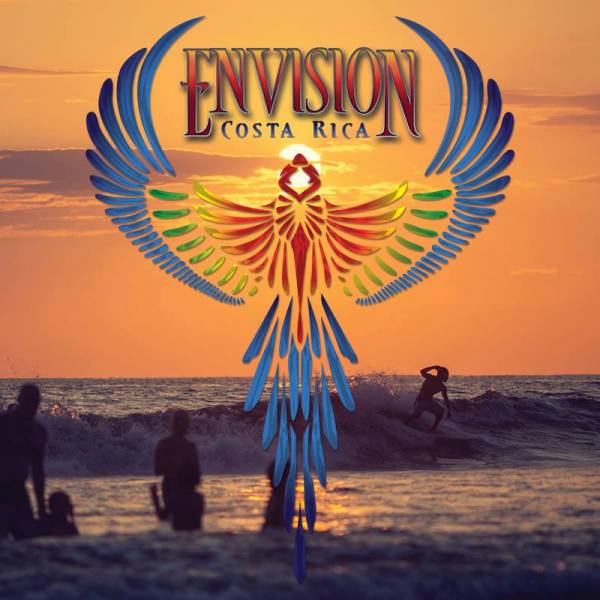 Monteverde Music Festival (February-March) – In Monteverde: top Costa Rican musicians and artists perform various concerts from the end of February to the end of March. 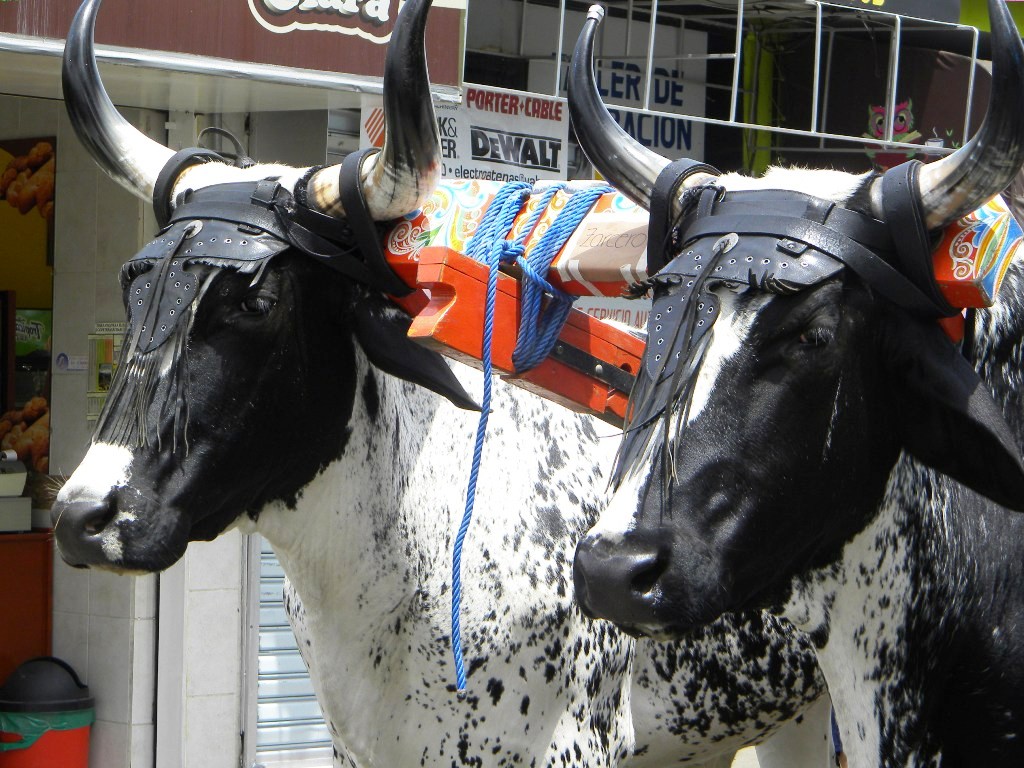 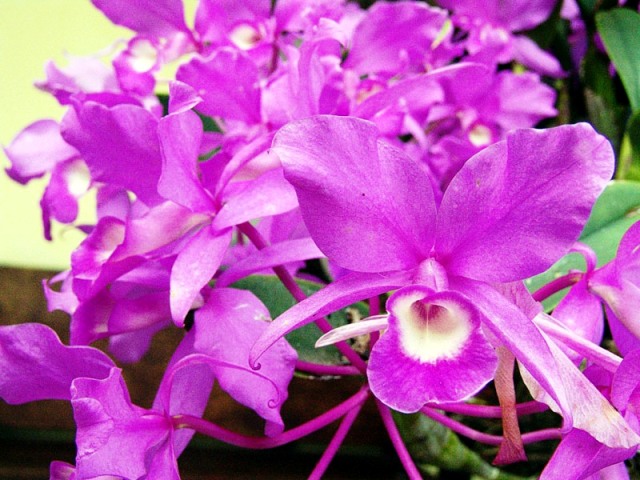 Fruit Festival (Mid-March) – In Orotina, Puntarenas: huge open-air fruit market and festival (on the way to the Pacific Coast from San Jose).

International Arts Festival (first 2 weeks of April or end of March depending on Easter) – Top international artists and national performers give performances in San Jose and other locations throughout the country (concerts, dance, theatre). 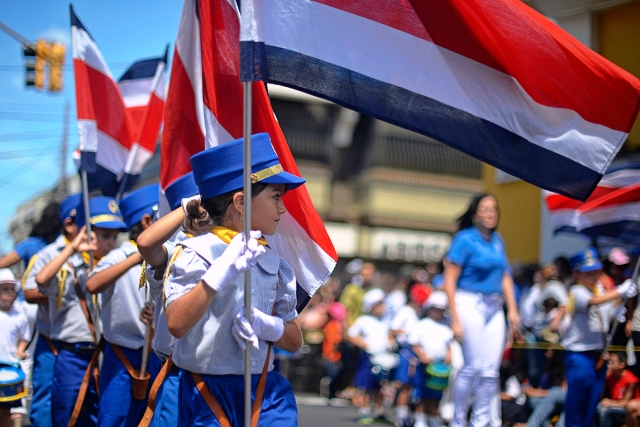 Juan Santamaría Day (April 11) — Commemorates Costa Rica’s national hero, Juan Santamaria, who died in the battle of Rivas in 1856. It is a national holiday; the majority of activities are held in Alajuela (parade, street fair, concerts).