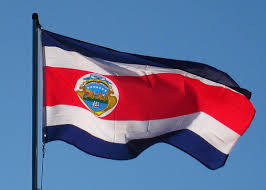 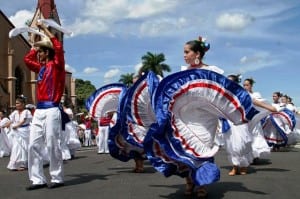 Parades, lantern ceremonies, traditional music and dancing will take place all over Costa Rica this weekend to mark the day that Costa Rica and four other Central American nations gained their independence from Spain.

Costa Rica, Nicaragua, Guatemala, El Salvador and Honduras are all celebrating 193 years of independence from Spain on Sept. 15. On this day in 1821, a Central American congress signed “The Act of Independence” asserting they were free of the Spanish Empire. 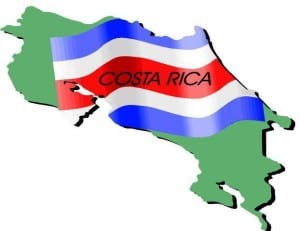 Although Sept. 15 is the day when independence was declared, news of Costa Rica’s new freedom did not reach the territory until almost a month later on Oct. 13, because a messenger had to travel on horseback from Guatemala. Costa Rica finally became a completely independent state in 1838, when it separated from the Central American republic.

For the Mes de la Patria, or “Month of the Nation,” buildings, businesses and even cars are adorned with blue, white and red Costa Rican flags, streamers and decorations throughout September. Monday, Sept. 15, is a national holiday and businesses, banks and government institutions will be closed. 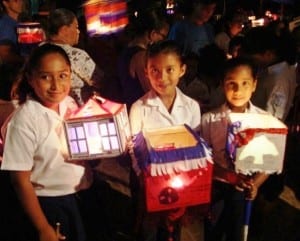 On Sunday, Sept. 14, the patriotic party begins at precisely 6:00 p.m. with the Costa Rica National Anthem broadcast nationally on TV and radio. Then comes the traditional nighttime lantern parade (Desfiles de Faroles) reenacting the “freedom torch” that notified Costa Rica of its freedom. Children carrying colorful homemade paper lanterns in the shape of little houses and other objects will parade with their families in town squares. There are usually also typical dances and fireworks.

Monday morning, Sept. 15, school bands and dancers in traditional costumes march through the town streets. Traditional foods are usually sold by street vendors. The celebrations are well-attended by families and are a lot of fun.