With more than 2 million visitors last year to Costa Rica, more and more airlines are adding flights to the Central American tropical paradise. 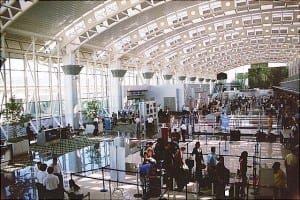 Costa Rica is a hot product and so far this year, the praise keeps pouring in: Costa Rica was named “most amazing destination this year” by CNN; a destination you must visit in 2015, according to British newspaper The Guardian; and a top 10 best destination for adventure in 2015 by National Geographic. U.S. News & World Report says Costa Rica is the “ultimate destination to enjoy a family holiday.”

Part of the reason Costa Rica receives so many travelers is the ease of air travel. There is an abundance of daily flights to Costa Rica from the U.S., Canada, Europe, and Central and South America into two international airports – Liberia and San Jose.

In the center of the country, the capital city of San Jose is home to the Juan Santamaria International Airport (airport code SJO). Technically, the airport is located in the city of Alajuela, but it is considered the greater metropolitan area of San Jose, and is the hub for most of Costa Rica. 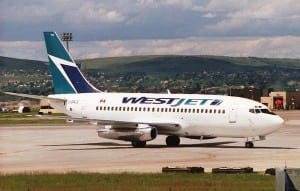 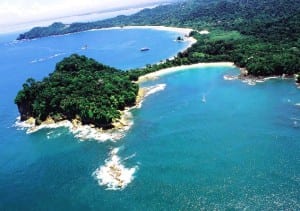