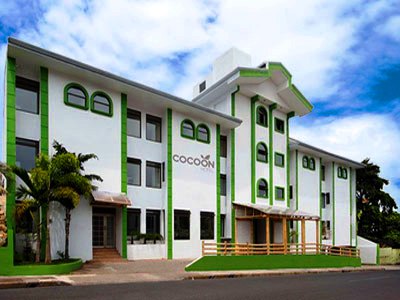 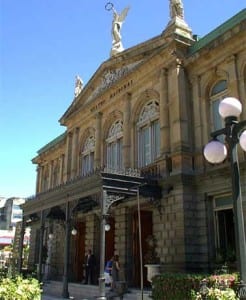 Often dismissed by Costa Rica vacationers as a place to avoid, or to endure only for a layover night, the vibrant capital city of San José, Costa Rica in actuality has a lot to offer visitors.

It is a city of contrasts blending the old world and modern times; expressing its history and culture in art, architecture, interesting museums, theaters, galleries and shops. There are always things to do in San José, Costa Rica: theater performances, concerts, art walk tours, cultural films, gallery exhibits, museum events and cultural fairs. There is even a “Fall in Love with Your City” year-round celebration of art, culture and urban parks in San Jose during 2014. Events take place on Saturdays in various parks in downtown San José. You can always find a calendar of current events in the Tico Times every Friday.

One of the best ways to explore the San José Costa Rica attractions is to stay in the city and walk – most museums, galleries and cultural institutions are all within walking distance of each other. 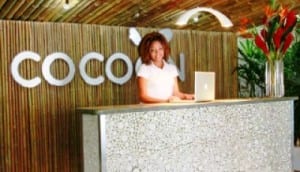 Located in the heart of downtown San José, Cocoon Hotel is a little oasis in the city. The San José Costa Rica hotel is conveniently situated in the stylish Barrio Amon neighborhood near cultural sights and major bus stations. Close by is the Costa Rica Center of Science and Culture and the Costa Rica Children’s Museum, which is housed in an old prison that looks now like a fairytale castle. A few blocks away is the Caribbean bus station, which will whisk you away to the beautiful palm tree-lined white sand beaches of Puerto Viejo. Just a few blocks north is the pedestrian walking street of Central Avenue, the Melico Salazar Theatre, Grand Hotel and National Theatre. The Costa Rica National Museum, Jade Museum and Gold Museum are also in close proximity. 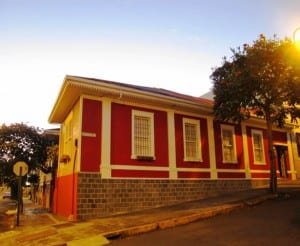 Barrio Amon neighborhood was established in 1892 by wealthy residents who built elegant homes. Today, these beautiful old buildings are private residences, hotels, restaurants, offices and art galleries, and comprise one of the most photogenic regions of the city. 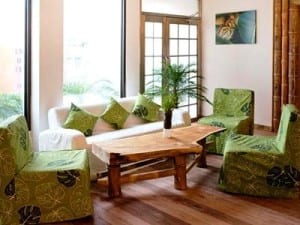 decorated single, double and triple occupancy rooms, with either air conditioning or ceiling fan. All rooms have private bathrooms with hot water, safety deposit box, flat screen TV with Cable, free Wi-Fi and local calls, and soundproof windows to shut out traffic noise. There is a business center, tour desk, currency exchange, hotel bar, and a deli serving lunch and snacks. Buffet breakfast is included in all room stays. An airport shuttle service is available for an extra fee.

The three-star Cocoon Hotel is one of the best accommodations in San Jose Costa Rica. It serves well as a business hotel and to let you explore the cultural attractions of Costa Rica. Low season discounts are being offered now through December 2014.