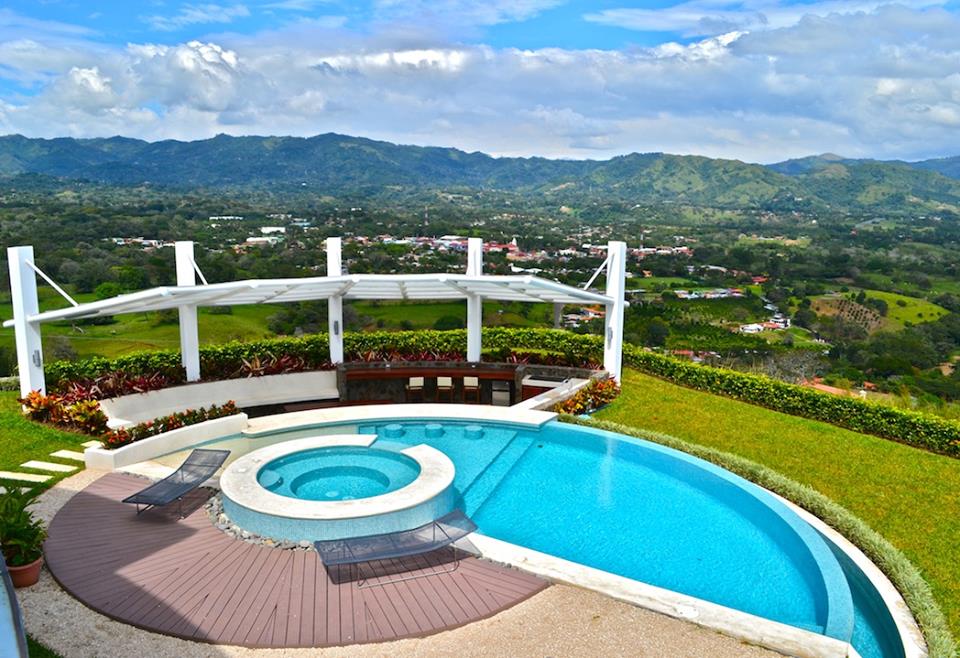 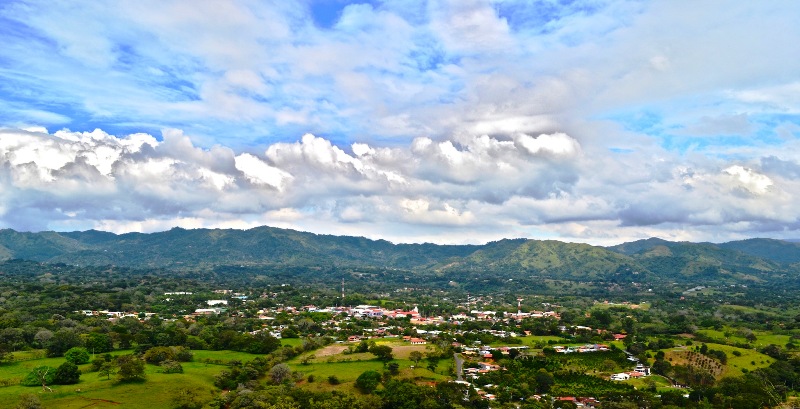 The charming country town, strategically located between the capital city of San Jose and beautiful Pacific Coast beaches, has several sources of information to let you know what’s happening in Atenas, Costa Rica. All are available online from wherever you may be. Then, the best thing to do is to visit Atenas in person. 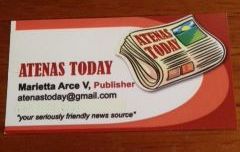 One of the best sources of information about Atenas, Costa Rica is the monthly online community publication, the Atenas Today e-magazine. Published on the 23rd of every month, Atenas Today presents a community calendar, information about events in and around Atenas, regular columnists, a gallery of works by local artists, and some local advertising. All columnists and artists are Atenas residents. Now in its eighth year, Atenas Today has more than 600 readers in Atenas and out of the area.

Atenas Today is a labor of love by Atenas resident Marietta Arce. Originally started in March 2007 by former Atenas homeowner, Fred MacDonald, Arce took it over in April 2011 when MacDonald returned to the USA. It is a non-paid hobby that has become a huge community commitment. Costa Rican 100% and raised in New York, Arce moved back to her homeland of Costa Rica 16 years ago with her husband and family; they have lived in Atenas for 13 years. 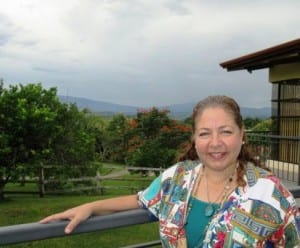 “Atenas Today is a wonderful source of positive information about the Atenas community,” commented Costa Rica realtor Dennis Easters with Pure Life Development of Atenas. “It is an important resource for our community because it provides quality information about what is happening in our town, as well as resources such as local blogs about living in Atenas and Costa Rica.”

You can subscribe to receive the monthly Atenas Today e-magazine by emailing editor Marietta Arce at atenastoday@gmail.com. Subscribers also receive the Atenas Yellow Pages each month. Back issues are available on Arce’s personal website. There also is an Atenas Today Facebook page that publishes news between issues, happenings in town, events, and nationwide information of interest to people in Atenas. 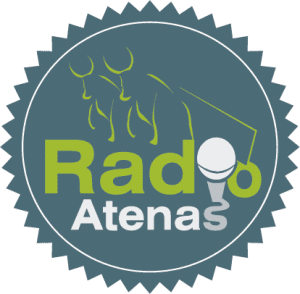 Tune into the pulse of Atenas, Costa Rica with music and news on online radio station, Radio Atenas. The 24-hour station is online only – on the air since September 2014 – and they hope to get a community FM station in the future. You can download free apps for your mobile phone on the Radio Atenas website to listen to Radio Atenas wherever you go.

The station’s programming is mostly in Spanish, except for Atenas resident Marietta Arce’s show on Fridays at 1:00 pm in English. She presents theme shows with music and community news and events. Arce has a Spanish-language talk show on Thursdays at 11:00 a.m. about current events in Costa Rica, culture, traditions, how-to’s, and interviews with community figures. The station also accepts advertising.

A very good source of information about Costa Rica is We Love Costa Rica. 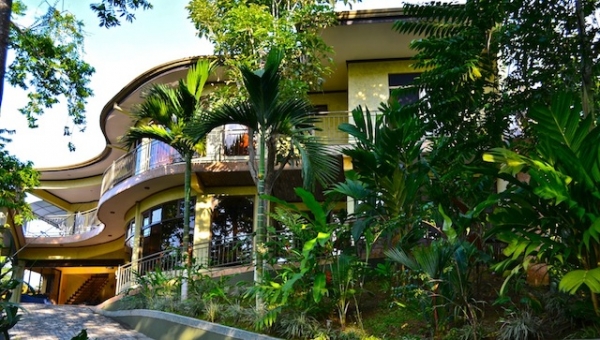 HOW TO VISIT OR LIVE IN ATENAS, COSTA RICA

This video from Pure Life Development of Atenas will give you a good idea of what it would be like to live in Atenas, Costa Rica or to visit on vacation.

Atenas, Costa Rica realtors Dennis Easters and Gerardo Gonzalez-Porras of Pure Life Development of Atenas, specialize in Atenas homes for sale and Costa Rica vacation rentals. Originally from Florida, Easters knows first-hand what it is like to relocate to live in Costa Rica. Gonzalez-Porras is Costa Rican born and raised and has worked in real estate for 10 years.