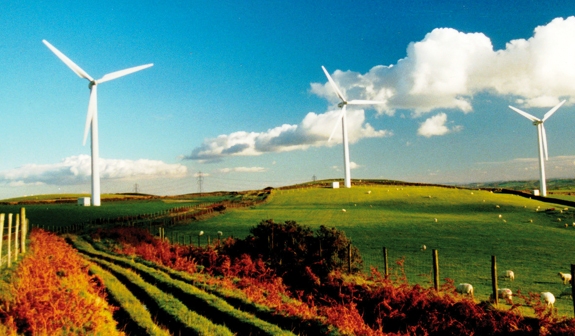 The immense plains, powerful volcanoes and dry, sunny climate of Guanacaste are becoming pivotal for Costa Rica’s production of renewable energy. The second largest province in the country is being tapped for its powerful resources of wind, solar and geothermal energy.

Costa Rica currently produces 91% of its energy from renewable sources: 73% from hydroelectric power, 13% from geothermal plants, 4% from wind turbines, and 1% from biomass, according to the Costa Rica Ministry of Environment and Energy (MINAE). Hydroelectric power, however, is climate-dependent, and during the driest months of summer it is stretched to its limits when water reserves are low. This is why Guanacaste Costa Rica is so important. 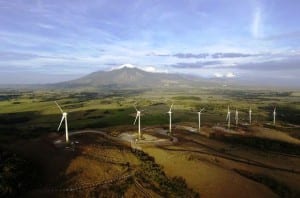 In Guanacaste, Costa Rica – one of the world’s windiest locations – Costa Rican and international companies are harnessing the power of the wind with huge wind turbine farms. There are currently 11 wind energy projects in Costa Rica, most in Guanacaste, and also by Volcano and Lake Arenal and in the Central Valley. Spanish wind engineering firm Gamesa is building a new wind farm in Guanacaste to start generating electricity by 2015. 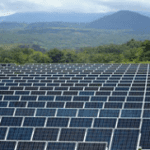 Solar energy companies are a hot venture in Guanacaste right now. When the Miravalles Solar Plant opened on the slopes of the Miravalles Volcano in November 2012, thanks to a $10 million loan by the Japanese government, it was the first of its kind in Costa Rica and the largest solar project in Central America. Now there are several solar projects in the works for the region. 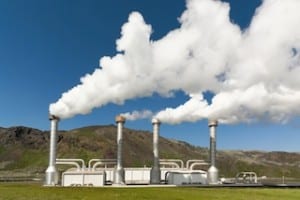