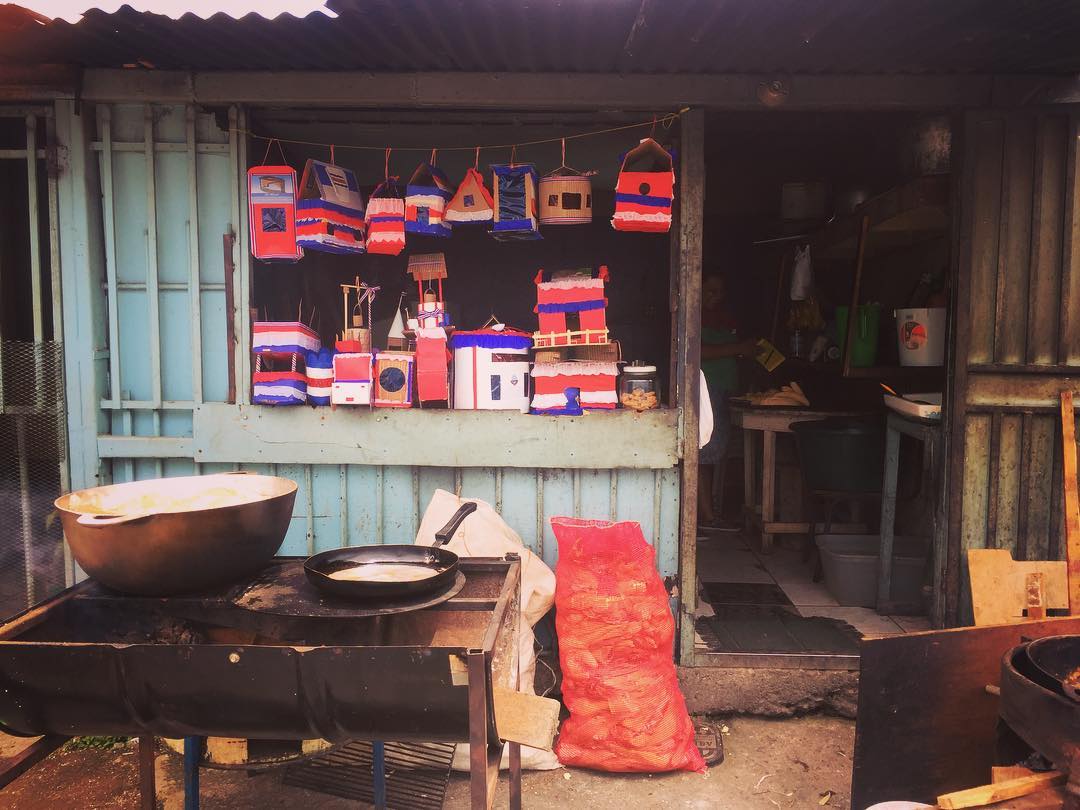 Don´t be startled by marching bands and banging drums, Independence Day is commemorated in Costa Rica on September 15th. Read on and learn how you can join the celebration during one of the country´s most important holidays.

Before its Independence in 1821, Costa Rica was Spanish territory. Guatemala was the regional government for the Central American region, and once they became autonomous, so did every other territory under their government. News didn’t travel fast back then, so it wasn’t until a month later that inhabitants knew of their newly found condition.

Young students are entrusted with commemorating this important day, to teach them values and patriotism. On the eve of the celebration, at sundown on September 14th, children light handmade lanterns, a tradition that started in Guatemala. The next morning, cheerful parades and school bands march through the streets of each local town. In contrast to other countries, Costa Rica has no army, and it achieved its independence without need for war. Furthermore, the marches are done by students and not armies extolling their power as it is sadly done in many places around the world.

Depending on where you are in the country, you might also experience traditional dances with couples dressed in typical garb, a fancier version of what was worn during colonial times. Simple “campesino” outfit for the men and beautiful wide colorful skirt and white layered blouse for women. The skirt creates movement and colors as several couples move in synch to the music of the “marimba”.

This is your chance to try many typical dishes such as “tamales” (corn dough filled with meat and vegetables and boiled in plantain leaves), “picadillos” (vegetables and meat cooked together and served on corn tortillas), “cajetas” (sweet treats made with caramelized fruit and milk) and “casados” (meal served for lunch or dinner including meat, rice, beans, plantain, salad and more). Walk over to the local square in your vicinity, where the church and park are, and chances are there will be food vendors for you to experience.