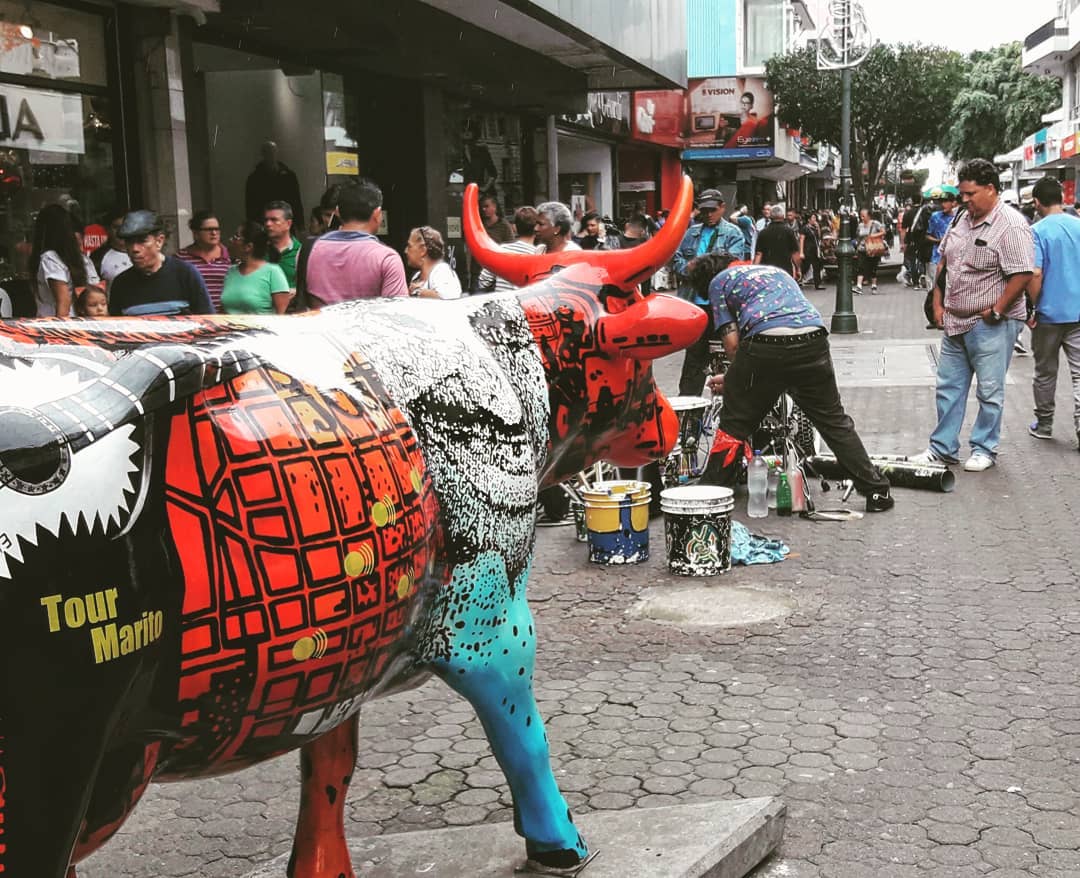 This year, San José, the capital of Costa Rica, was ranked 6th of the World’s Top Destinations “on the rise”, announced by the travel site Tripadvisor and according to the 2018 Travelers’ Choice awards. San José is the only city in Latin America that appears on the list.

Colloquially known by Ticos as “Chepe”, San José is the capital of Costa Rica since 1823. Despite only being 44.6 km2, it is home to a diversity of environments: from picturesque quarters surrounded by markets and fruit peddlers, to historic neighborhoods full of cafés, art galleries, exotic restaurants, and bars.

Without question, San José has experienced a positive transformation for tourists over the past years. A while ago, the capital was, due to its proximity to the airport as well as being the hub of transportation, just a place for a one-night layover before heading to the beach or mountains. But there has been something evolving in San José that has caught attention of travelers and made them want to give the city another chance.

This revival has brought San José to the 6th place of the World’s Top Destinations “on the rise” by Tripadvisor. The city is being described as vibrant and packed with Victorian mansions. Costa Rica’s rowdy, buzzing capital was built on the profits of the coffee trade, and there are working “golden bean” plantations still surrounding the city. Try freshly roasted local beans at the Central Market (Mercado Central), or dive into a shiny, golden world while visiting the Gold Museum (Museo del Oro). Many renovated landmarks have been turned into modern and stylish hotels.

Immerse yourself in the culture of San José while staying at Hotel Presidente and experience the city like a local. Don’t forget to visit the rooftop patio and bar Azotea 7; apart from the food and drinks, the panoramic view is their specialty! The Holiday Inn San José-Aurola hotel is also a convenient option that combines elegance and practicality, only minutes away by foot from museums, restaurants, and shops.

Do you want to know what is going on in San José during your stay? Check the agenda of GAM Cultural! You will find almost every event going on in Chepe on their website or app: from concerts, theater shows, and dance presentations to workshops, talks and themed parties.

Dig deeper into San José and discover its charms: the colors, the sounds, the people and the culture. We are sure that if you pay attention, you will end up loving the city and agreeing with the local saying “Conoche, San José de noche” basically meaning that San José rules!