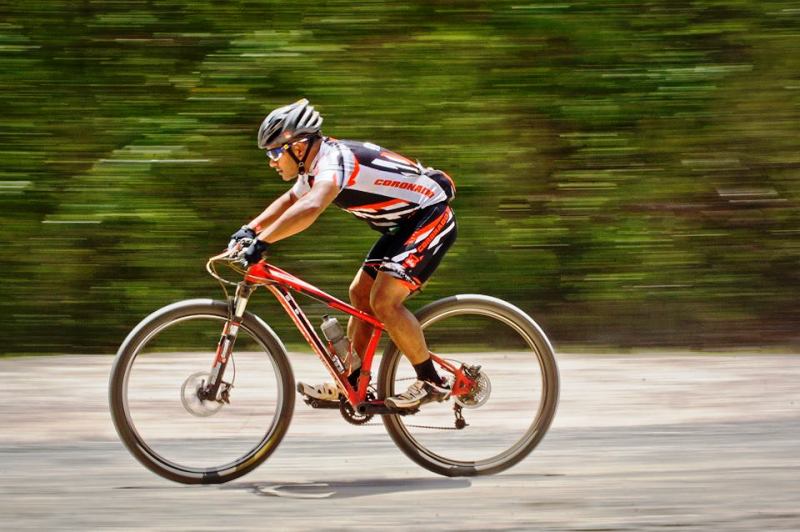 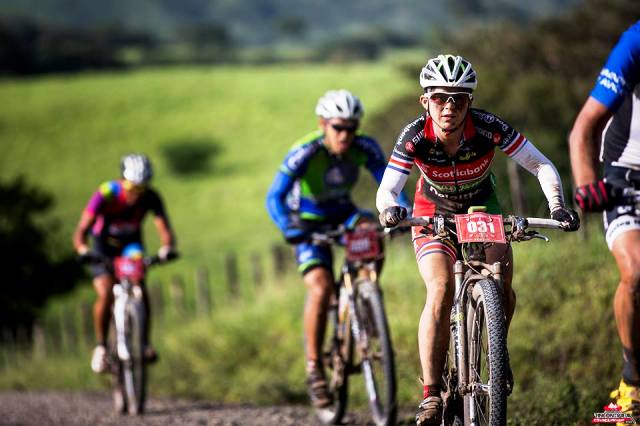 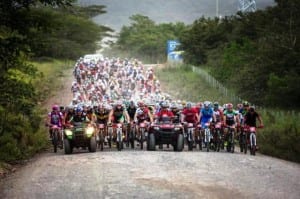 The NUE is a series of twelve 100-mile mountain bike races across the United States. Winner of the 2014 NUE series, Brenda Simril of Tennessee, also took first place in the Open Category for Women in the Rincon de la Vieja Challenge 2014.

The Rincon de la Vieja Challenge started in 2013 with 140 racers, and nearly doubled to 270 in 2014. Most were Costa Rican competitors. Villa says they are projecting up to 400 or 500 participants for 2015, with many more international racers. 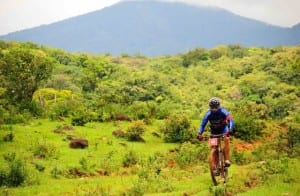 The race circumnavigates the massive active Rincon de la Vieja Volcano in the Rincon de la Vieja National Park, taking riders through five microclimates from the dry plains of Guanacaste up over the Continental Divide to lush cloud forests and back again. Racers are pushed to the limits physically and mentally climbing 12,000 feet over the 100-miles on rugged and difficult terrain. 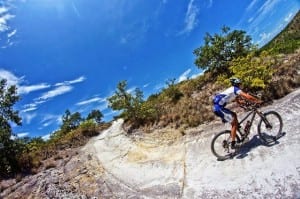