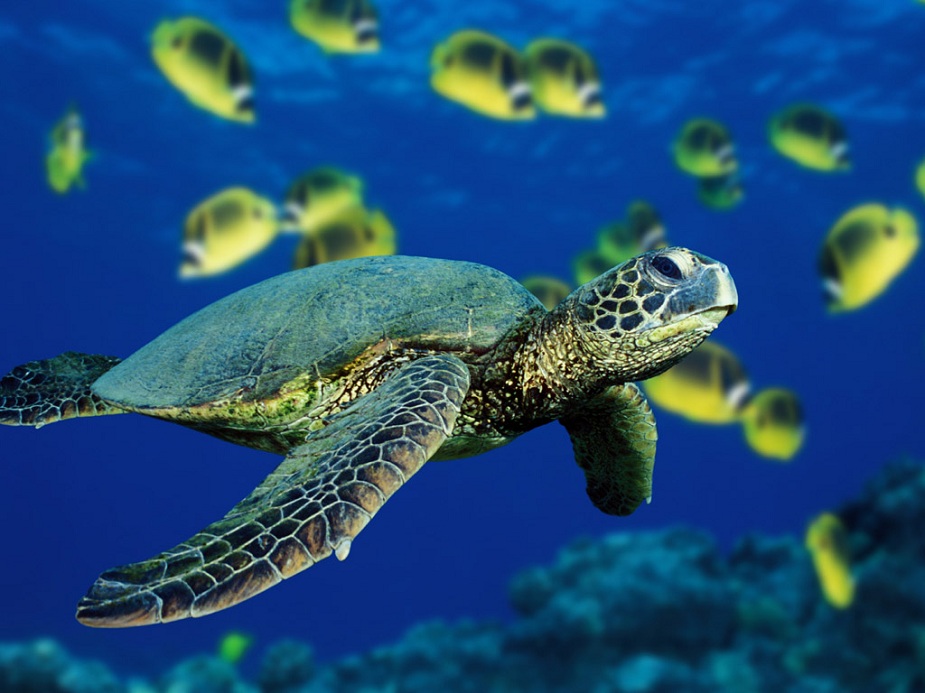 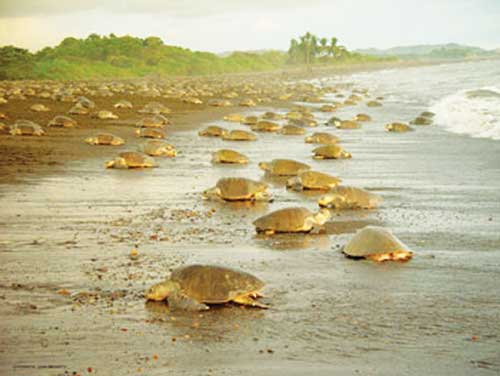 Thousands of visitors come to Costa Rica each year with the hope of witnessing the extraordinary phenomenon of seeing sea turtles nest and lay their eggs. These ancient reptiles have been swimming Earth’s waters for at least 150 million years, mysteriously returning to the same beach where they were born. 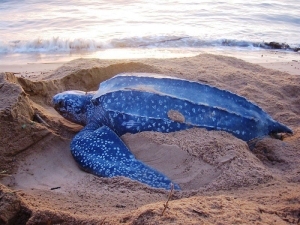 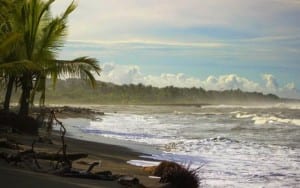 Between the Caribbean port city of Limon and the Tortuguero National Park is the Pacuare-Matina Forest Reserve. This even more remote area than Tortuguero is also an important nesting site for Leatherback, Green and Hawksbill sea turtles.

“It is like Tortuguero 20 years ago, before it was developed, with the same wetlands and lowland rainforest, lagoons, beaches, and turtles that come to nest,” noted Helberth Chavarria Madrigal, operations manager at Lirio Lodge, located next to the Pacuare-Matina Forest Reserve.

The Costa Rica eco-lodge specializes in nature tours and educational tourism. During turtle nesting season, which begins in March, Lirio Lodge offers turtle tours with their bilingual guides. The tour is at night when turtles typically come up on the beach, using the cover of darkness for protection from predators. The Costa Rica jungle lodge works with the local grassroots Association of the Pacuare Community that protects the turtles.

The advantage of visiting the Pacuare-Matina Forest Reserve over Tortuguero is that turtle nesting season begins a few months earlier. Since the only place to stay is at Lirio Lodge, the area also is far less transited than the 50,000 tourists who come annually to Tortuguero for turtle nesting and hatching season, from June to 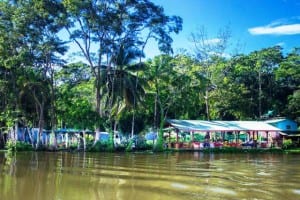 “At Lirio Lodge, we have far less people going to see the turtles. In Tortuguero, you might have 400 persons or more in one night, from all of the different lodges, out on the beach trying to see turtles. In our area, people on the tour are only people staying at our lodge,” commented Lirio Lodge co-owner Leo Jones.