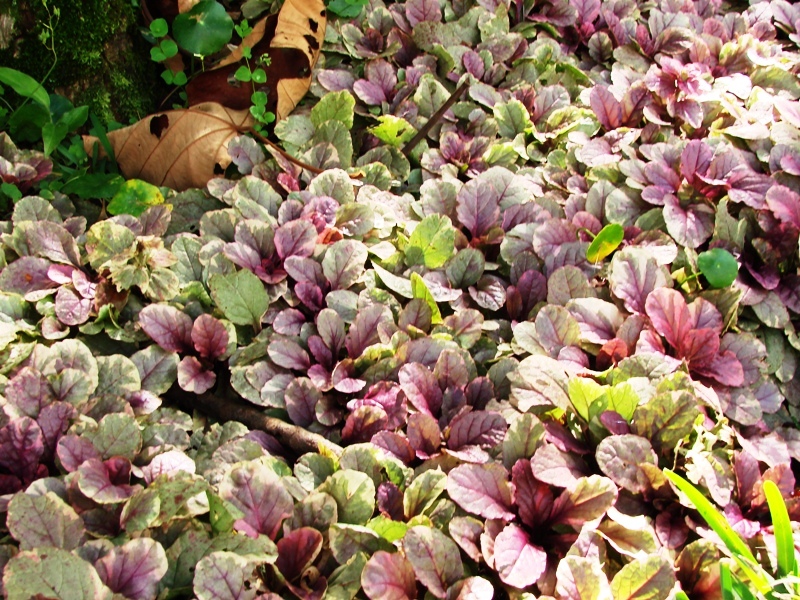 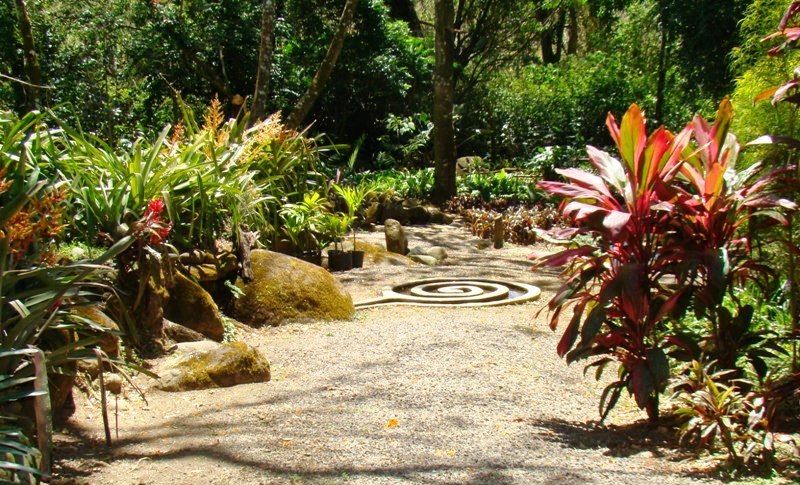 The fascinating fact about plants and trees in Costa Rica is that each one has a story, or a folk tradition or a specific use. There is much more than meets the eye in this tropical paradise.

Ovido Esquivel, director of the Else Kientzler Botanical Garden in Sarchi, Costa Rica, uncovered the mystique of some of Costa Rica’s commonly found plants and trees, which you will more than likely see in your travels around Costa Rica. 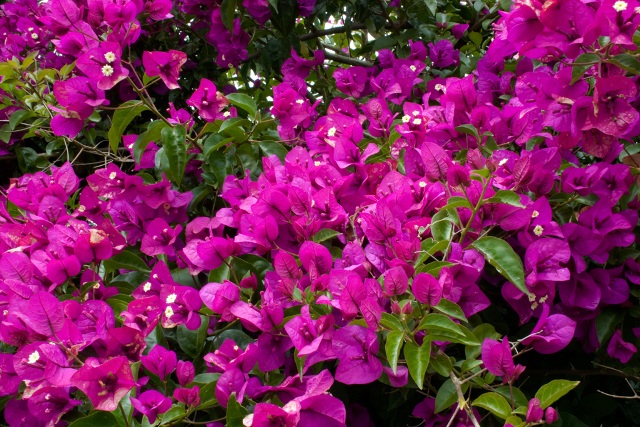 Bougainvillea (veranera in Spanish): Native to South America, the vibrantly-colored thorny climbing bush is a favorite plant in Costa Rica gardens, and can be found in shades from purple to fuchsia, red, pink, orange, white, and a myriad of hues in between. “People like to grow these in their gardens because they produce flowers all year long,” noted Esquivel. “In rural areas on farms, chickens use bougainvillea vines to make nests to sleep up off the ground. My grandmother had a bougainvillea and it was always full of chickens.” 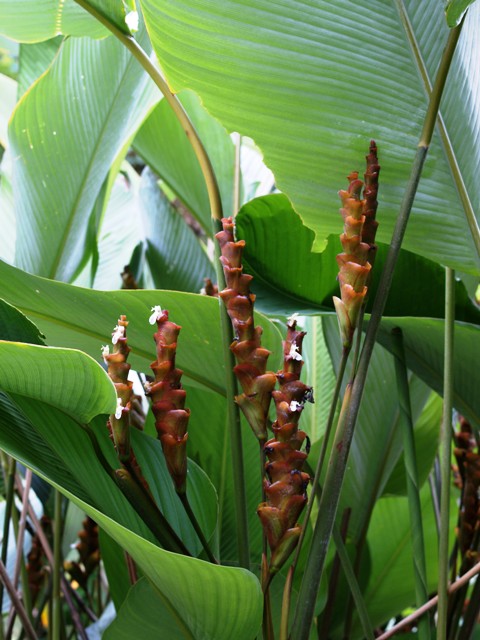 Cuban cigar plant (Bijagua in Spanish; scientific name: Calathea lutea): In Costa Rica, this plant is very popular in gardens and it also grows frequently along roadsides, especially in the Caribbean region. The Bijagua plant is so common in Costa Rica, that the town of Bijagua de Upala in northern Costa Rica is named after it. “The indigenous used the leaves to wrap their tamales and to cook fish over coals,” said Esquivel. “Field workers in Costa Rica use the leaves to wrap up their lunch in a pouch and carry it to work.” 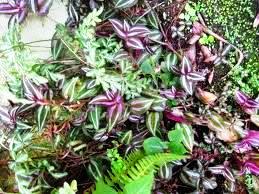 Wandering Jew (cucaracha in Spanish; scientific name: Zebrina pendula): This colorful and fast-growing plant grows wherever it touches soil. Wandering Jew can grow as a thick groundcover, or vertically on trellises or on the sides of buildings, or in hanging baskets. “Traditionally, grandmothers planted these in old buckets around the house, and used the leaves to regulate menstruation, for gastritis, or to cure cuts and skin rashes,” said Esquivel. 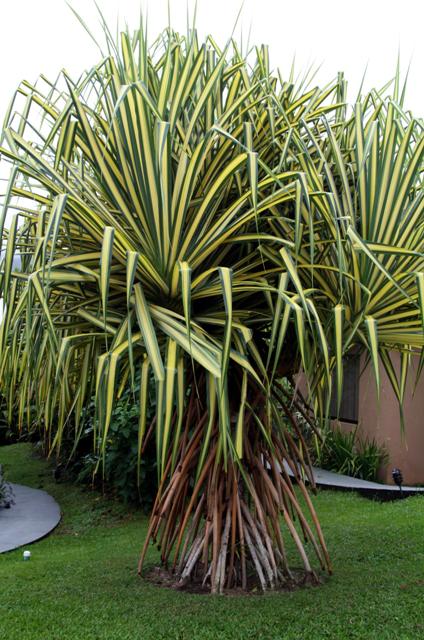 Walking Palm (palmera maquenque or palmito amargo in Spanish; scientific name: Socratea exorrhiza): Native to Costa Rica, this palm tree produces a bitter fruit that traditionally was eaten during Easter Week, Esquivel noted. “It is very unique the wood of this tree,” he said. “It is super flexible and at the same time very hard and resistant. Indigenous people use this wood for their houses.” 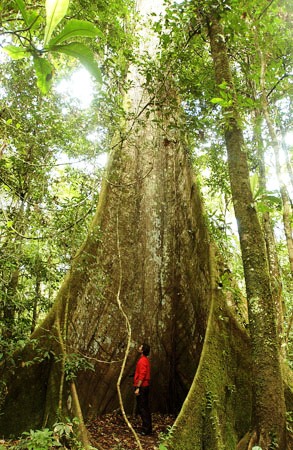 Kapok tree (Ceiba in Spanish; scientific name: Ceiba pentandra): This tree is considered one of the giants of the tropics. Kapok trees can grow up to 165 feet (50 meters) tall, and are popular for their shade and quick growth. “In the indigenous culture of Central America the tree is sacred; they believe that the first humans were conceived from the Ceiba tree from the womb of the immense trunk,” Esquivel explained.

The Else Kientzler Botanical Garden in Sarchi is open every day from 8:00 a.m. to 4:00 p.m. Guided walks are available in English, Spanish and German with advance reservations, or you can go on a self-guided tour.