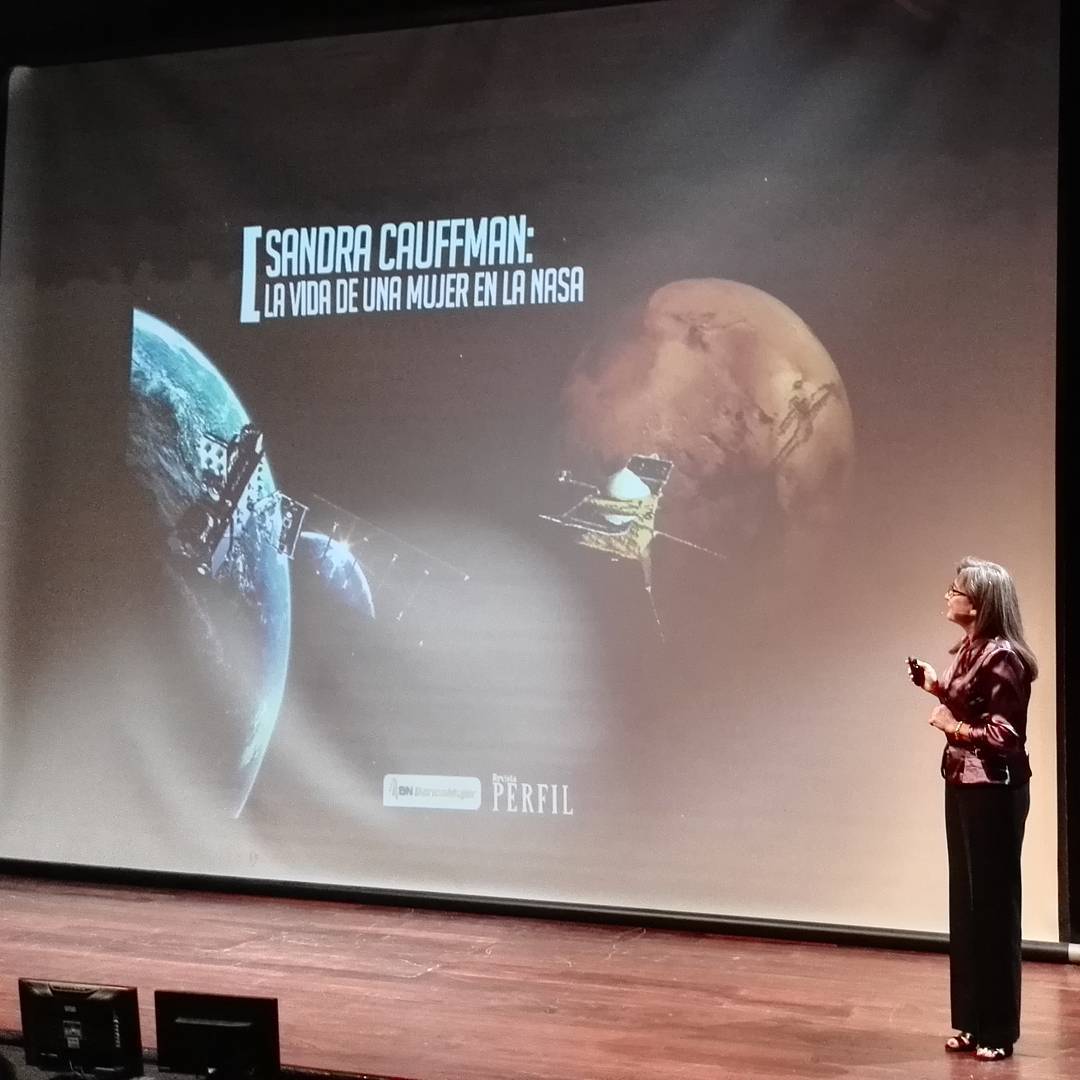 In Costa Rica, women have played important roles in literature, science, politics, sports and more.  Here are just a few of them and their stories.

María Isabel Carvajal, best known as Carmen Lyra, her pseudonym, was a writer, teacher and political activist.  She became well known for her children´s stories, including “Cuentos de Tía Panchita”, the “Tales of Aunt Panchita.”  She founded the first Montessori school in the country, providing education for underprivileged children. Lyra challenged women’s traditional roles of marriage and motherhood and ended up being exiled to Mexico for what were considered radical communist views.

As Executive Secretary for the United Nations Convention on Climate Change, Christiana Figueres Olsen assisted in negotiations which led to the Kyoto Protocol, which committed its parties to reducing gas emissions.  She has been recognized internationally with awards such as Global Thinker of 2015 by Foreign Policy Magazine, and she was the only Latin American female to be listed in Fortune magazine’s list of World’s Greatest Leaders in 2016.

Claudia Poll is a competitive swimmer who made it all the way to the Olympics more than once, making the country stand up and cheer for her at the Olympics in both the nineties and noughties.  Her strongest event was freestyle, and she won a Gold Medal for it at the Atlanta Olympics in 1996, and won two bronze medals in Sydney 2000.  She can now be seen on TV as a sportscaster for different events.

Costa Ricans at NASA are nothing new, Franklin Chang-Diaz, a mechanical engineer and physicist was chosen as an astronaut for NASA in 1980 and completed seven Space Shuttle Missions.  Sandra Cauffman, an electrical engineer and physicist has been at NASA for 25 years, was just named director of the Earth Sciences Division and has been profiled by the United Nations.  In a TEDx talk she gave in 2014, she spoke of inspiring all young people to dream and reach their goals regardless of their economic background.

March is the official month when women’s lives are celebrated, although many would argue celebration should take place every day of the year.