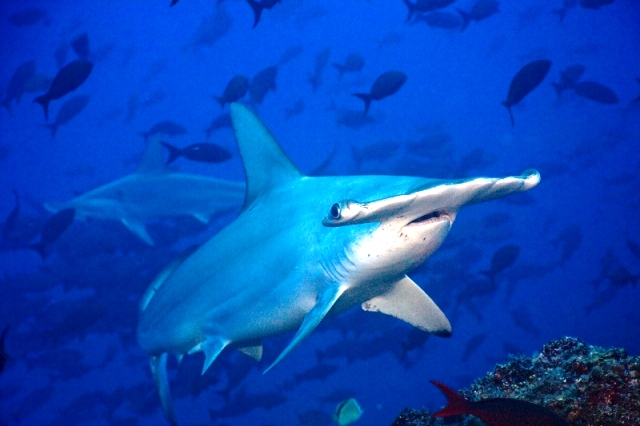 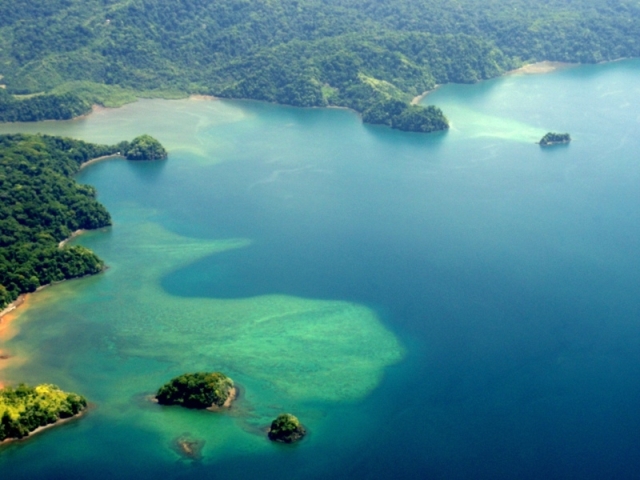 The “Sweet Gulf” of Golfo Dulce in southern Costa Rica gets a lot of attention for being a refuge for migrating endangered Pacific humpback whales. The 31-mile-long (50 km) Pacific gulf is essentially a big watery “cradle”, not only the birthplace for whales but also for dolphins and endangered hammerhead sharks.

The Costa Rican environmental organization Misión Tiburón (Shark Mission) is lobbying the Costa Rican government to protect Golfo Dulce as the first sanctuary for hammerhead sharks in the world. The nonprofit association works for the conservation of sharks and other marine species in marine education, research and advocacy. 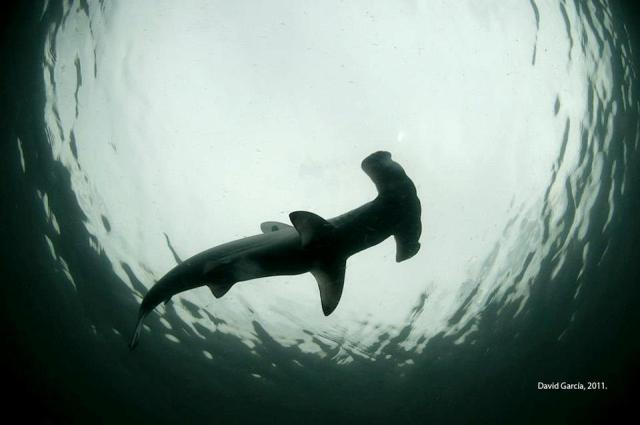 Sharing Mision Tiburon’s goal is the Center for Cetacean Research of Costa Rica (CEIC), which also wants to create a marine protected area within Golfo Dulce. “Golfo Dulce is a critical habitat for marine life on Earth and must be protected,” said Costa Rican biologist Andres Lopez, co-founder of Misión Tiburón.

On the inside of Costa Rica’s Osa Peninsula, Golfo Dulce is one of only four tropical fjords in the world. Its steeply sloped deep inner basin, that bottoms out around 705 feet (300 m), and low human impact due to its remoteness, are what attract large marine life to the sheltered gulf, said Lopez. 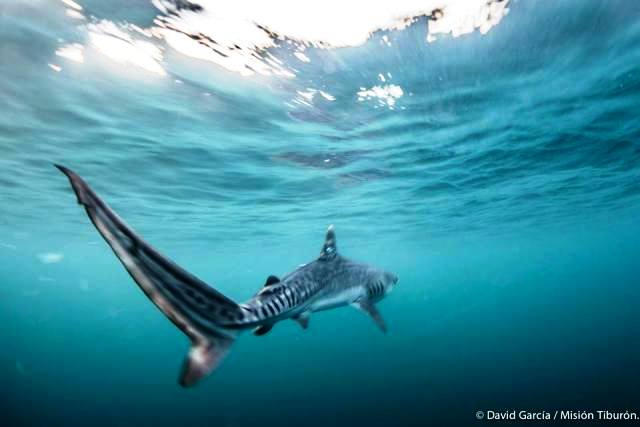 The area is particularly important for hammerhead sharks, said Lopez. Hammerheads, which live as adults in the protected waters of the Coco Island National Park, 340 nautical miles southwest of Costa Rica, come to Golfo Dulce to breed and give birth – usually beginning in May. Juvenile sharks then spend their first three to four years growing up in the gulf.

“The sharks live more in Golfo Dulce than at Coco Island,” said Lopez. “The national park protects these large species, but females go to the coastal areas to have their offspring, which then spend nearly four years in unprotected zones.” 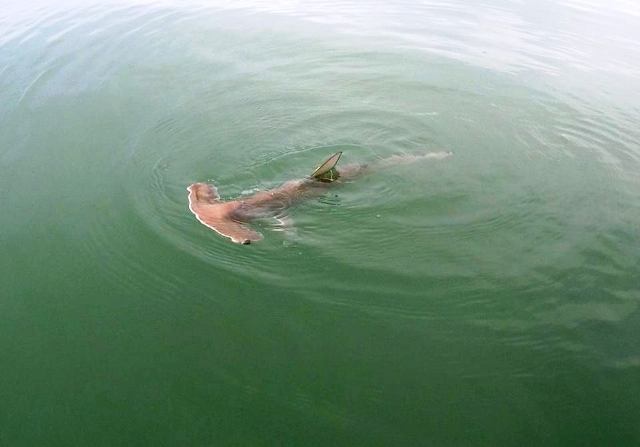 Threats to the sharks are pollution, over-fishing and destruction of habitat, explained Lopez. Young sharks that leave Golfo Dulce and other refuges along Costa Rica’s Pacific Coast are being killed before they reach adulthood, or in their migration to Coco Island.

“In coastal waters, the juveniles and pregnant females are vulnerable to trawling shrimp boats, gill nets and bottom lines of fishermen. In the open ocean, adults are mostly caught by pelagic longlines,” Lopez said.

Golfo Dulce is formally decreed an area of “Responsible Fishing” in Costa Rica. However, there are still illegal fishing practices like net fishing and shrimp trawling, which is prohibited, and which Mision Tiburon is trying to eliminate, said Lopez.

On a positive note, he said that as ecotourism grows in the area of the Osa Peninsula and Golfo Dulce, the risk to marine species from over-fishing has diminished because fishermen have alternative income from tourism. 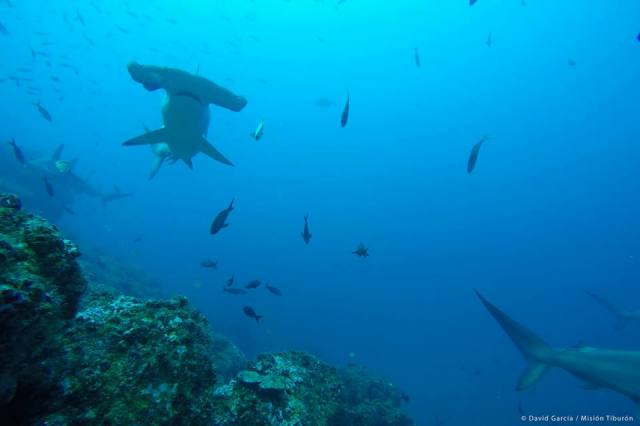 The Costa Rica rainforest lodge offers a unique opportunity for both a beach and a rainforest holiday in one location. The gulf, the tenth deepest in the world, is a great place for ocean adventures like kayaking, snorkeling, fishing, boating and wildlife viewing. 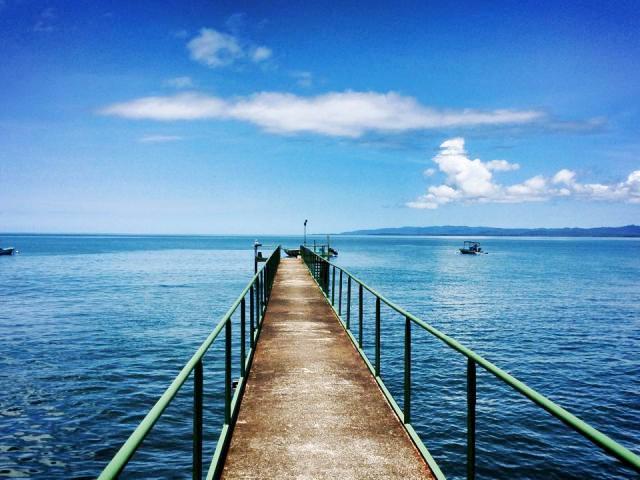 One of 18 sonar receivers installed by Mision Tiburon in Golfo Dulce to monitor marine life is located near Playa Nicuesa. You can help contribute to Mision Tiburon’s conservation efforts with their “Save the Scalloped Hammerhead Shark” program.