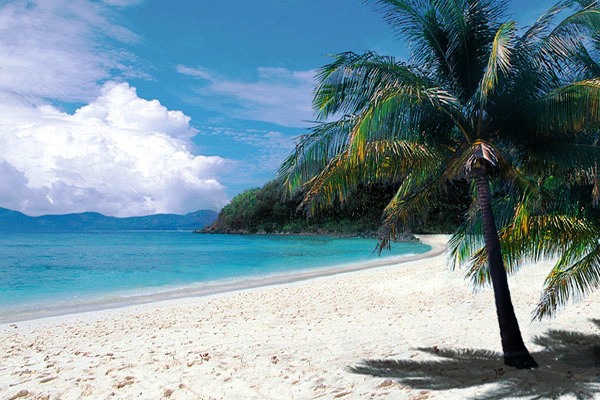 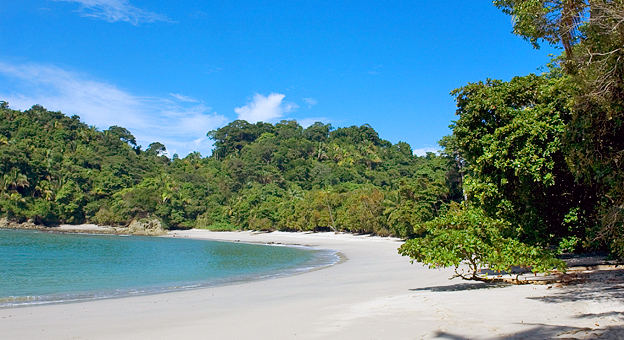 Continuing to be a favorite with world travelers, beaches and hotels in Costa Rica were named among the best in the world according to the latest TripAdvisor Traveler’s Choice Awards.

The popular global travel site announced on Feb. 18 its 2015 Travelers’ Choice Awards for the best beaches and hotels in the world. The annual awards are based on traveler reviews gathered by TripAdvisor over the past 12 months. In addition to an over-all top 25 world winners list, top winners are listed by regions and countries, including lists for Africa, Asia, Central America, Europe, Middle East, North America, South America, and the South Pacific.

Named the No. 2 Top Hotel in the World for 2015 is Costa Rica’s Nayara Hotel, Spa & Gardens in La Fortuna by the Arenal Volcano. Nayara Hotel also was named fifth best luxury hotel in the world, No. 2 best hotel for romance in Central America and 13th best hotel for romance in the world. Out of 25 top hotels in Central America, Costa Rica holds 16.

Families chose Tulemar Bungalows & Villas in Manuel Antonio as the No. 2 Top Hotel for Families in the World. Costa Rica has 18 out of 25 top family hotels in Central America. 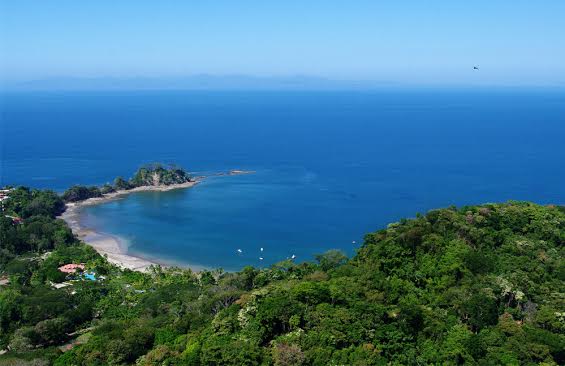 Costa Rica holds the majority of the 10 Top Beaches in Central America:

Costa Rica is the only country in Central America with its own Top 10 List for Best Beaches by TripAdvisor. The Top 10 Beaches in Costa Rica for 2015 are:

With freezing temperatures in most of the northern hemisphere, now is the time to escape to one of TripAdvisor’s world’s best beaches and world’s best hotels in Costa Rica.