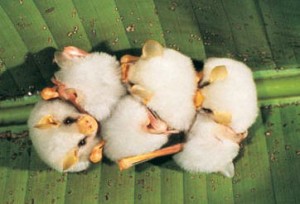 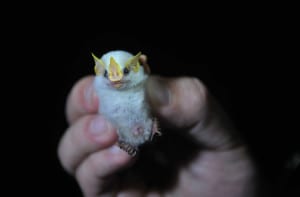 Bats are mammals with a bad reputation – their good name stained with images of blood and vampires by Hollywood. The truth is that bats are an important part of the environment, helping with pest control, spreading seeds and pollinating plants.

Of the approximate 1,100 bat species on Earth, 112 of them are found in Costa Rica. Four of Costa Rica’s national parks have been declared as important areas for the conservation of bats: La Amistad International Park, Braulio Carrillo National Park, Santa Rosa National Park and Tortuguero National Park. 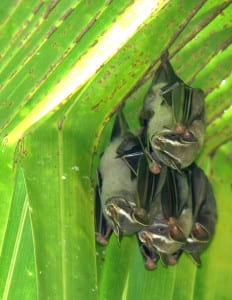 Members of the Conference concluded that the loss and fragmentation of forests, which is the main habitat of bats, along with direct persecution by humans, and the inappropriate use of pesticides are the main dangers posed to the existence of bats.

“The quality of human life depends on biodiversity and bats are an important part of this. We must not exterminate them. If we understand bats, learn about them and assess our coexistence, it will help prevent us from losing these species,” said Bernal Rodríguez, professor at the school of biology of the University of Costa Rica, and researcher and coordinator for the Latin American Network for the Conservation of Bats (Relcom).

Bats are the only mammals naturally capable of flight, and they have important ecosystem functions. They control pests on crops and may be more effective than birds in mitigating insect infestation, say the experts. For instance, they help eat pesky mosquitoes, which can carry diseases to humans. Nectar-feeding bats help pollinate flowers; and bats that eat fruit help disperse seeds through their feces. 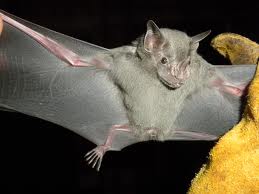 The Jamaican Fruit Bat is commonly found in Costa Rica. Native to Central and South America, it loves to dine on bananas, guavas, papayas, pollen and nectar, and it is essential for seed distribution. The rare Honduran White Bat, found along Costa Rica’s Caribbean Coast, is one of only 15 such bat species in Latin America.

You can learn about the bats, birds, frogs, reptiles, insects and butterflies of Costa Rica at Veragua Rainforest Eco-Adventure, located in the Talamanca Mountain Range about an hour inland from Costa Rica’s Caribbean port of Limón. The 1,300-hectare (3,212-acre) biology research and adventure center borders the La Amistad International Park, noted for being an area for bat conservation. Veragua Rainforest is an excellent one-day tour to learn about the Costa Rica rainforest and its wildlife.